Crypto doesn’t appear to be a successful tool for avoiding the sanctions that the U.S. and its European allies levied against Russian organizations and individuals including President following the country’s invasion of Ukraine, a panel of cryptocurrency experts told lawmakers.

“We have not seen evidence of or Putin systematically using cryptocurrencies to evade sanctions,” , co-founder of , a blockchain-analytics firm that sells anti-money laundering services to the government, told the Senate Banking Committee on Thursday. 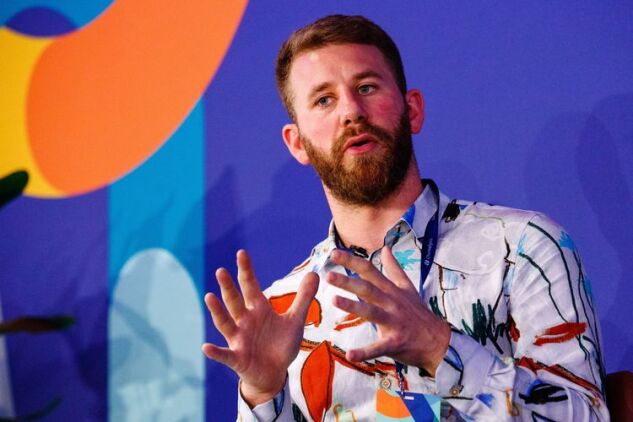 lawmakers, including Massachusetts Senator , have raised concerns that Bitcoin, which can be ...