China, and Singapore are pledging extra fiscal stimulus to counter the economic hit from the coronavirus, which will lead the agenda of the world’s top finance officials this week.

While the International Monetary Fund is calling for coordinated global action, there’s no clear picture on what that might entail. That puts the onus on governments for the time being, including Chinese authorities already squeezed by a trade war with the U.S.

China said Sunday it will enact more-efficient stimulus measures despite a widening fiscal gap, including lower corporate taxes. Hong Kong’s top finance official said the city is facing “tsunami-like” shocks that may lead to a record budget deficit. Singapore is headed for its biggest budget gap in almost two decades, according to analysts. 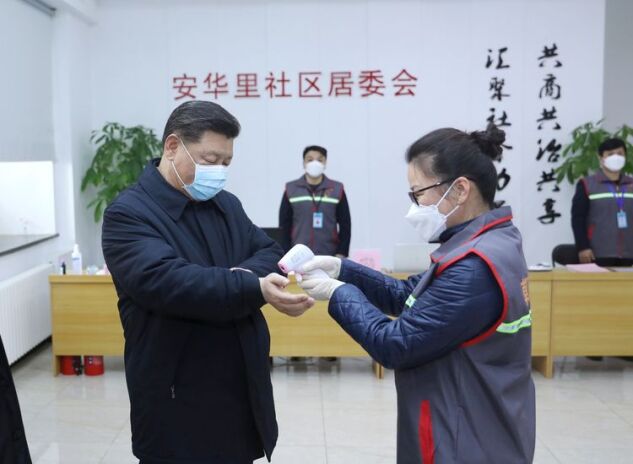 “While large-scale rolling back of taxes and fees may increase short-term challenges, the nation must take a longer-term view and take resolute steps to implement tax and fee cuts,” Chinese Finance Minister wrote on Sunday in Qiushi, a Communist Party magazine.

The party’s Politburo has already urged China to meet its economic targets this year, signaling the potential of a large-scale stimulus as weigh their options.

With the virus and hitting supply chains, Group of 20 finance ministers and central bankers gathering in Riyadh on Saturday will be discussing the surging risk to growth. was the latest bank to cut its global outlook for 2020 to 2.3% from 2.5%.

While the People’s Bank of China has provided liquidity and central banks in the Philippines, Thailand and Malaysia have cut interest rates, most major central banks haven’t signaled any easing plans.

Federal Reserve Chairman said last week that whatever impact coronavirus has on the U.S. economy will show up in the economic data soon, but it’s too uncertain to say whether it will lead to a “material” change in the outlook.

In Hong Kong, the economic impact of the virus is worsening a recession rooted in the city’s political crisis that triggered pro-democracy protests last year. 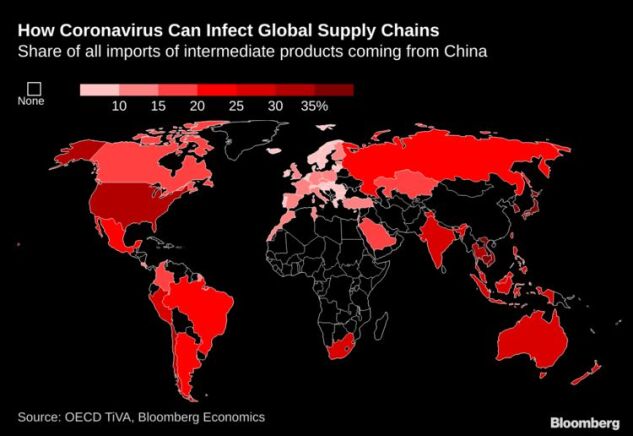 The virus impact goes beyond retail, food and beverage and tourism-related industries, and shocks may cause unemployment to “deteriorate rapidly,” Financial Secretary Paul Chan said in a blog post Sunday.

Singapore’s fiscal gap may widen to 1.5% of gross domestic product in the year beginning April 1, the highest since 2001, according to the median estimate in a Bloomberg survey of economists.

The city state, which is losing as many as 20,000 tourists a day to travel curbs, will get a “strong” package of budget measures this week, Minister , co-chair of the government’s virus-response task force, said in an interview.

With the number of coronavirus cases in China nearing 70,000 over the weekend and deaths rising to more than 1,660, the outbreak was a topic at an international security conference in Germany.

China has “a lot of fiscal space,” IMF Managing Director said at the meeting in Munich. “There needs to be bottom-up analysis of the impact so we can then agree on synchronized, or even better, coordinated measures to protect the world economy from a more serious shock.”

To contact the reporter on this story:
in New York at aczuczka@bloomberg.net

To contact the editors responsible for this story:
at jludden@bloomberg.net