The International Monetary Fund urged governments to exercise fiscal caution as they borrow more to support economies hit by the Covid-19 pandemic, saying debt levels could soar to a record this year.

“The need for continued fiscal support is clear, but this begs the question of how countries can finance it without debt becoming unsustainable,” Fiscal Affairs Department Director and , the fund’s chief economist, said in a blog Friday.

While governments will benefit from record-low borrowing costs that are set to stay that way “for a long time,” their collective fiscal response of about $11 trillion to increase health capacity, replace lost incomes and stave off large-scale bankruptcies is set to take the world’s public debt to more than 100% of global gross domestic product in 2020, the highest yet, the IMF said. 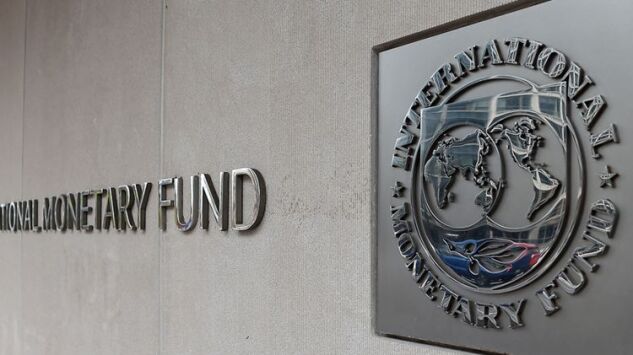 “Our balance of risks points to the fact that premature withdrawal of fiscal support is a more pressing danger than the high levels of debt,” Gaspar said in an interview on Bloomberg Television.

The fund in June downgraded its outlook for the coronavirus-ravaged world economy, projecting a significantly deeper recession of 4.9% this year, the biggest slump since the Great Depression. It has provided more than 70 countries with emergency funds, and gave immediate debt-service relief to 29 nations.

The fund warned that borrowing costs can increase rapidly, particularly for emerging economies and frontier markets, as was the case in March. Countries that entered the crisis with already elevated debt and low economic growth will need to find a path back to sustainable fiscal balances, it said.

“Governments will need to pursue a credible medium-term fiscal plan that relies on improving revenue mobilization – including through minimizing tax avoidance, greater tax progressivity in some cases, carbon pricing and higher efficiency in spending,” like removing fossil-fuel subsidies, Gaspar and Gopinath said. They added that international institutions must ensure that access to liquidity is not disrupted by self-fulfilling market panics.

With the virus causing “radical uncertainty,” the number one priority is public health, Gaspar said.

“Only by controlling the epidemic are we going to be able to reduce uncertainty and so create conditions for the economy to pick up in a sustainable way, for investment to pick up, and for the transition to a new model for sustainable and inclusive growth,” he said.

To contact the reporter on this story:
in Washington at amonteiro4@bloomberg.net