U.S. Democrat Alexandria Ocasio-Cortez wants to tax the wealthiest at a rate of 70 percent. Billionaire investor Ray Dalio suggested that the idea may have legs in the run up to the U.S. presidential election.
Photographer: Jeenah Moon/Bloomberg via Getty Images

She may not be in Davos, but Alexandria Ocasio-Cortez’s influence is already being felt on the slopes of the Swiss Alps.

Three weeks after the congresswoman from New York called for an income tax rate of as much as 70 percent on the wealthiest Americans, billionaire investor Ray Dalio suggested that the idea may have legs in the run-up to the U.S. presidential election. 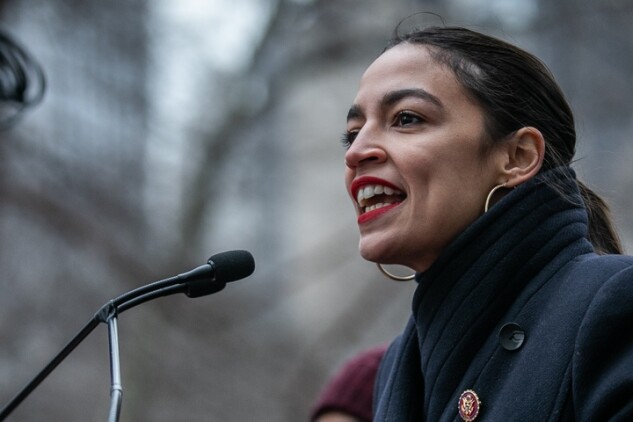 Discussing the outlook for a slowing world economy, Dalio said that next year will see “the beginning of thinking about politics and how that might affect economic policy beyond. Something like the talk of the...