defended his surprise vow to scrap value added tax on domestic energy bills and denied being inconsistent on fiscal policy as he sought to burnish his economic credentials in the race to become the UK’s next prime minister.

Sunak dismissed VAT cuts earlier this year when he was Chancellor of the Exchequer, saying they’d disproportionately benefit the wealthy. But on Friday, he told Channel 4 that while he stood by that analysis, the measure was now “pretty much the only lever left” to help millions of households in October. 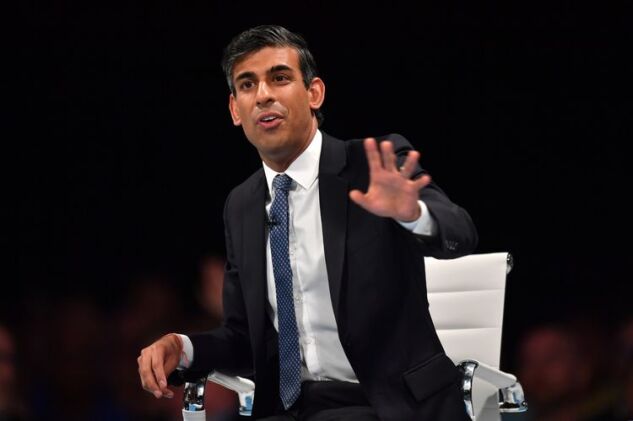 Batting away claims of a U-turn from allies ...