The proposed restriction is an attempt to cool a housing market that has soared during the Covid-19 pandemic. Surging prices have become a central issue in the campaign for the Sept. 20 vote, in which Trudeau hopes to regain a majority in parliament, with all three major parties promising crackdowns. 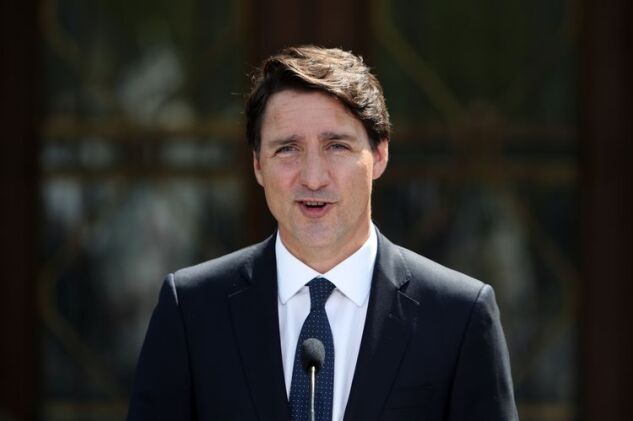 “You shouldn’t lose a bidding war on your home to speculators. It’s time for things to change,” Trudeau said at a campaign event in Hamilton, Ontario, ...