With about a year remaining before the FIFA World Cup kicks off in Qatar, national men’s teams from across the world are dueling to see which will make it to the opening matches. 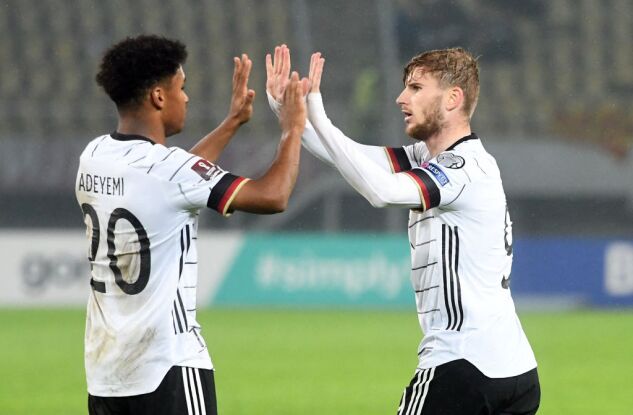 Of the 210 hopefuls, only three teams have made it through so far: Germany and Denmark were the first two European sides to qualify through play, and Qatar automatically qualifies as the host country. 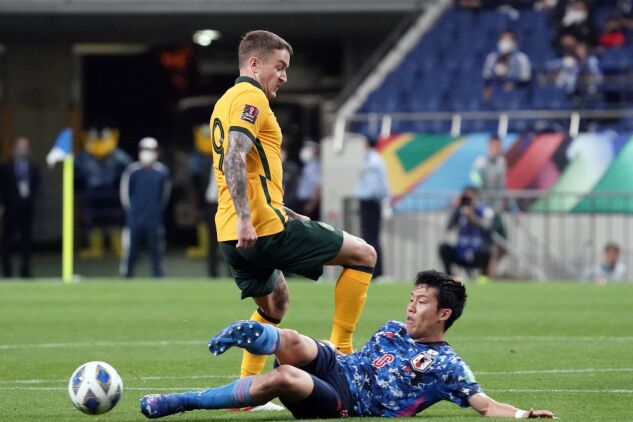 In total, 31 teams—plus the host country—will take the pitch in November 2022 to play for the beautiful game’s most prestigious trophy. To get there, teams must first face off in the group stages. With about a month to go, the qualifiers are dominating headlines around the world, alongside another international newsmaker: the OECD-led tax talks for a global tax deal.

Last week, the global tax deal moved forward with an agreement that would set a global minimum tax rate and change how multinational companies are taxed.

As with the World Cup qualifiers, there’s still a lot of time left to work out the details. The heavy lifting for Pillars One and Two is expected to continue through 2022 with a goal of making the deals effective in 2023.

From sports to tax, the world is increasingly global. With so many moving pieces in so many places, it can be challenging to stay on top of everything you need to know. Fortunately, this week, as always, our experts have the latest federal, state, and international tax analysis to keep you up to date.

Of the 140 countries involved in the OECD-led global tax talks, how many have signed an agreement that would change how multinational corporations are taxed around the world?

This week, our experts touched on a wide range of topics, from the OECD-led agreement to VAT reform. For a look at what’s making news, here’s our roundup:

Outside of global tax talks, the EU is focusing on VAT reform. In Keeping Track of the EU’s Changing VAT Landscape, Anna Higgins of Sovos looks at the new EU VAT reporting requirements and the role of intermediaries. Higgins explains why it is crucial, particularly as the U.K. continues to untangle legislation from the EU, that suppliers and buyers are aware of the new rules applying to cross-border trade.

But the OECD-led deal is what really dominated Insights this week. Here’s a look at our most recent coverage:

One thing that’s driving globalization? Fintech, or the merging of technology with the financial services industry. In Fintech and the Growth of Islamic Finance, Abdullo Kurbanov and Zuhursho Rahmatulloev of Alif describe how fintech is transforming the development of Islamic finance, and they also look at some relevant issues on how to tax financial transactions that have been structured to comply with Sharia principles. 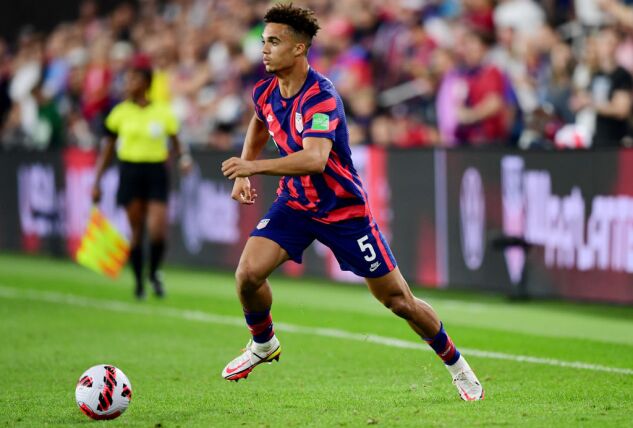 The U.S.'s Antonee Robinson controlling the ball during the first half of an Oct. 13 qualifying match against Costa Rica in Columbus, Ohio.
Photographer: Emilee Chinn via Getty Images

In the U.S., California Gov. Gavin Newsom signed into law legislation intended to curb abuse of conservatees on the same day a California court suspended Britney Spears’ father as her conservator. In California Expands Conservatorship Protections, Andrew Verriere of Hartog Baer & Hand outlines the new provisions added to the state’s Probate Code and the rules governing attorneys and court-appointed conservators.

If the tax world is to keep up with global changes, our focus has to shift. In Advocating for Inclusion Means Investing in People—Not Just Employees, Rosalie Valdez-Vitale, a trust solutions tax director at PwC, shares how a people-first mindset can help drive inclusion across the workforce.

The most recent release of confidential documents from the super-wealthy—dubbed the Pandora Papers—highlights how South Dakota has become one of the most popular tax havens in the world. Naturally, those looking to minimize taxes, especially in high-tax states, want in on the game, too. Alexis Leondis wonders: Is Setting Up a Trust in South Dakota Worth It?

The Biden administration wants Congress to increase third-party reporting to require banks to provide the IRS with more data. The proposal isn’t popular with banks—or taxpayers—but lawmakers hope the provision will help to close the tax gap, which in 2019 stood at $574 billion in taxes that were legally due but went uncollected by the IRS.
Breaking Down the Plan to Report Your Bank Account to the IRS offers a look at how new reporting requirements build on existing rules for third-party reporting, how the measure could change through the legislative process, and how taxpayers could be affected.

Our Spotlight series highlights the careers and lives of tax professionals across the globe. This week’s spotlight is on Enrolled Agent Manasa Nadig. Nadig has over 20 years of experience in tax preparation and planning and is the founder-owner of MN Tax & Business Services, a virtual practice based in southeast Michigan that works with clients worldwide.

The Group of 20 finance ministers has formally backed a global plan to overhaul where and how multinationals are taxed and set a minimum 15% corporate tax rate. Officials will next have to tackle a plan to carry out the deal, including rolling back unilateral digital tax measures and drafting model treaties and legislation for countries to implement the new rules. On this week’s episode of Talking Tax, Bloomberg Tax reporter Hamza Ali talks about the latest developments and what’s ahead as countries look to implement the historic agreement.

There were still about 17.6 million tax returns awaiting processing in September, and the IRS anticipates receiving over 4 million more returns in October. The delay has resulted in many frustrated taxpayers, especially those grappling with error notices and being charged penalties and interest for alleged mistakes. Those penalties add up. For the fiscal year 2020, the IRS assessed nearly $31.4 billion in civil penalties. But are those penalties fair? Are there claims or defenses that can get taxpayers out of those penalties? In a recent episode of the Taxgirl podcast, Andrew Gradman talks about the general scope of tax penalties and what taxpayers can do about them.

What social media platform do you rely on most for professional outreach and communication?

Now that the year is coming to an end, what’s one thing you always do at the office to prepare for the next year?

Not willing to wait for updates on Twitter to find out what’s happening with reconciliation (H.R.5376)? Check out our Bloomberg Tax and Accounting watch page, which brings together resources on related tax provisions, including the latest news from our team of reporters on Capitol Hill, links to key documents, and our growing body of analysis.
*Note: Your Bloomberg Tax login will be required to access the watch page. 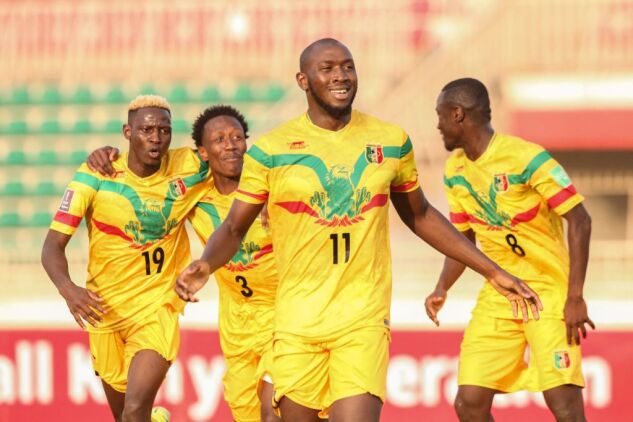 136. Only four countries involved in the talks—Kenya, Nigeria, Pakistan, and Sri Lanka—haven’t yet signed on.

We also have a growing LinkedIn groupwhere our authors, contributors, and readers can share tax-related stories and exchange ideas. We hope you’ll join the conversation!