It reads like the script for the business version of a disaster movie: office buildings lose 40% of their value, a third of hotels go bankrupt, residential rents plummet. Yet that, according to , is the real-life future for New York real estate.

The coronavirus pandemic has left New York at a “tipping point,” Sternlicht, the billionaire founder of , said in a Bloomberg “Front Row” interview. Having suffered the country’s worst outbreak, then watched as businesses were looted during unrest in late May, New Yorkers are re-evaluating the city’s density, run-down infrastructure and high cost of living. Some families have already left.

But there’s more to his thesis than the virus. Sternlicht blames a “blue state” mentality that favors organized labor and sees taxing the well-off as the best way to close budget gaps. He himself is one of several finance titans who the New York area to take up residence in Miami, largely because of the lower tax burden.

“If they raise taxes, more people leave and the social burden of those that are less fortunate falls on an ever-smaller revenue base,” he said. “The services of the city get worse, the city gets dirtier, the police show up less often. It’s a negative cycle.” 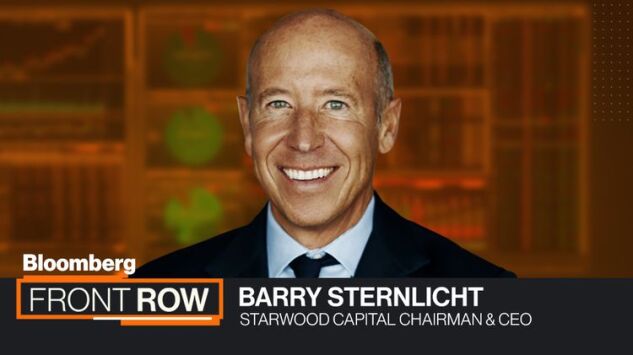 New York has been counted out before. In the 1970s, it almost went bankrupt after President Gerald Ford denied the city federal aid. New York bounced back after the Sept. 11, 2001, terrorist attacks leveled the World Trade Center, and again after the financial crisis wiped out some 100,000 jobs in the city and almost $3 billion of tax revenue.

As Sternlicht sees it, this time is different. So long as there’s no Covid-19 vaccine and the virus is spreading, big city tourism, sports and events such as conventions will be largely on hold. While Starwood, which has some $60 billion in assets, can withstand the hit to its 1 Hotel locations near Central Park and on the Brooklyn waterfront, as well as to its Baccarat Hotel New York in midtown Manhattan, many other property owners can’t.

“I think a quarter, a third of hotels in New York City could go bankrupt,” Sternlicht said. “It’s going to be ugly. You tell me when big businesses are going to force their clients or customers or employees to go to a group meeting in Vegas or in New Orleans or in Orlando.” 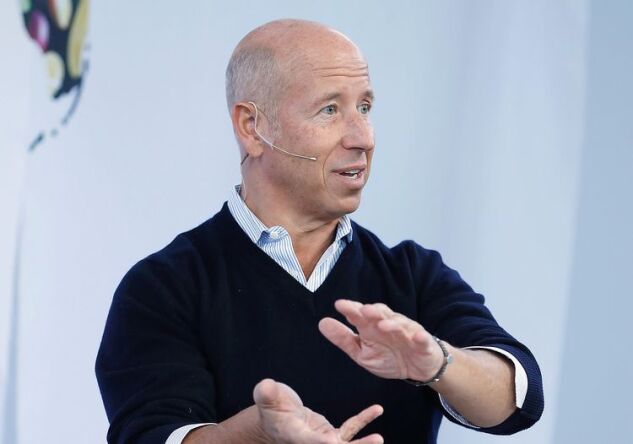 It’s not that Sternlicht is down on all real estate, and some of Starwood’s properties are holding up comparatively well. Tenants in its 80,000 apartment units nationwide are mostly paying rent on time, and hotels in drive-to markets such as Miami are still attracting guests. Also, unemployment is likely to decline, he said, with people returning to work.

Malls are one exception, with Covid-19 intensifying the damage already done by At the same time, tenants that consistently draw shoppers in person, such as ’s stores, are turning the tables on their landlords by suggesting they get paid to locate or stay in a given mall, Sternlicht said.

“It’s very hard to value these assets, and it’s going to be a long time before that landscape has reached equilibrium,” he said. “Amazon was a pandemic to retail.”

As dismal as that sounds, Sternlicht has an even gloomier view for New York office buildings. Demand from tech companies such as Amazon and , both of which secured new space during the pandemic, will disappear if millennials don’t want to live in the city -- and they don’t, he said.

WeWork, which became New York’s largest tenant in 2018, is shrinking its footprint globally. Wall Street chiefs are openly about needing less overall real estate or opening offices in the suburbs so employees who live there and are fearful of catching the virus don’t have to ride trains, buses or the subway.

The result may be the city’s biggest real estate slump in at least three decades. According to Cushman & Wakefield data going back to 1990, Manhattan rents haven’t fallen by more than 20% in a single year.

“Rents could drop 25% in New York -- office rents. I think expenses could go up 25%. You could see office values drop 40% because of that,” Sternlicht said. “It’s probably going to be the toughest office market in the country.”

And if jobs move elsewhere, the residential market will collapse too. landlords are “desperate” to retain young tenants and increasingly willing to cut apartment rents by as much as 25%, Sternlicht said.

That’s where his “negative cycle” kicks in. As New York’s income base erodes and strains on social programs and infrastructure intensify, he predicted that quality of life will deteriorate, more wealthy residents will leave and tax rates will inevitably increase on those who remain.

In April and May, New York had the largest percentage of residents looking for homes to buy in other metro areas, according to released Thursday by real estate brokerage The top search destination for New Yorkers on Redfin’s platform was Atlanta.

Starwood Capital has been investing in so-called red states with Republican governors, such as Florida, Texas and Tennessee, Sternlicht said, because they have growing populations, companies are relocating there and the non-union construction costs are much lower than in blue states run by Democrats.

“I don’t think you can make New York miserable for the affluent and expect it to be successful for everyone,” Sternlicht said. “There are other incredible places in the country -- or they will be incredible when all the New Yorkers populate them.”

(Updates with Redfin data on home-purchase searches in antepenultimate paragraph.)

To contact the reporter on this story:
in New York at eschatzker@bloomberg.net

To contact the editors responsible for this story:
at cgiammona@bloomberg.net