According to prosecutors, in addition to nontax crimes, the Chrisleys failed to file tax returns or pay any taxes for the 2013, 2014, 2015, and 2016 tax years. The Chrisleys’ accountant, Peter Tarantino, was also convicted of filing two false corporate tax returns on their behalf.

The publicity surrounding the case was expected. The Chrisleys are involved in several media projects, including television shows, and have a popular podcast. The convictions should, according to James E. Dorsey, special agent in charge, IRS-Criminal Investigation (IRS-CI), “send a clear message regardless of your fame or notoriety, everyone will be held accountable for paying their fair share of taxes.” 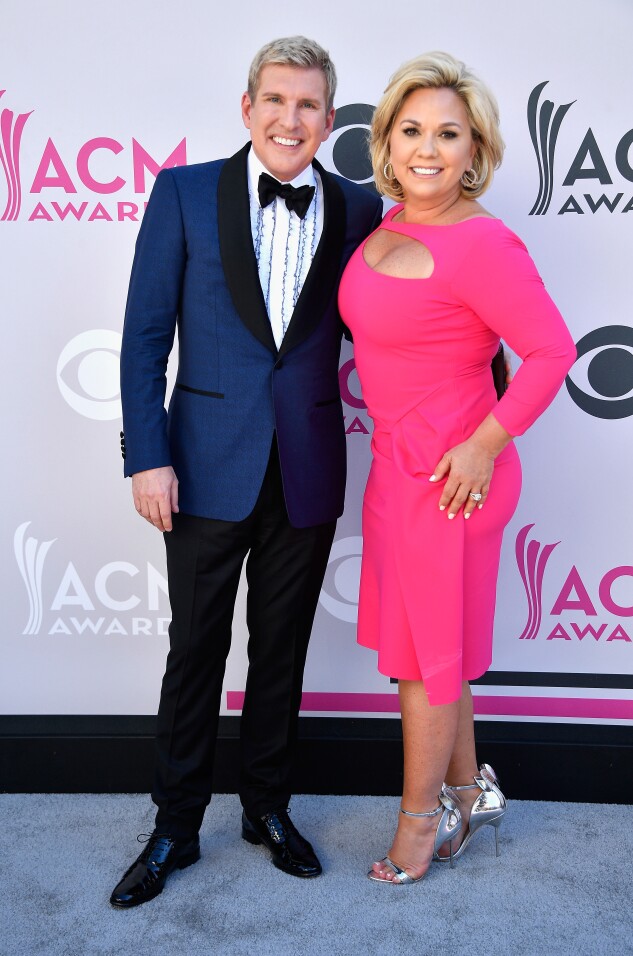 Making these kinds of cases public causes taxpayers to wonder: What constitutes a tax crime?

What Isn’t a Tax Crime?

Let’s start with what it’s not. It’s not just a mistake. Most tax crimes require an element of willfulness. You’ll see that reflected in statutory subheadings like “Willful failure to file return, supply information, or pay tax” (26 USC § 7203) and in statutory text like “Willfully makes and subscribes any return, statement, or other document, which contains or is verified by a written declaration that it is made under the penalties of perjury, and which he does not believe to be true and correct as to every material matter…" (26 USC § 7206).

So, that Form 1099 you honestly just forgot about? That’s considered underreporting and could subject you to a penalty, but on its own, it isn’t a crime. It’s the same result for that payment you thought you made but didn’t. Mistakes happen. And there certainly may be consequences for those mistakes, including penalties, interest, and liens. But those aren’t tax crimes.

You’ll find the penalties for civil tax offenses in Chapter 68 of the tax code. Examples of civil penalties include failure to file a timely return and failure to pay tax (26 USC §6651), and accuracy-related penalties (26 USC §6662). You’ll also see a civil fraud penalty (26 USC §6663) when an underpayment of tax is due to fraud—that’s a steep penalty that can arise from a civil examination or a case initiated by IRS-CI.

IRS-CI is the division of the IRS responsible for investigating tax crimes. Investigations can be triggered by another IRS division—for example, as the result of a civil audit—or a tip from other law enforcement agencies, like the Drug Enforcement Administration (DEA) when there’s a suspicion that income from illegal activities like the drug trade has not been reported.

While IRS-CI investigates a wide range of potential tax crimes and related financial crimes, general tax fraud investigations are at the core of their enforcement efforts. That includes investigating taxpayers who willfully and intentionally do not comply with their legal responsibility to file required tax returns.

General tax fraud crimes can come in many forms. Still, most taxpayers typically think of tax evasion when they think of tax crimes.

Tax evasion—the attempt to evade or defeat tax—is the first tax crime on the statutory list in Chapter 75 of the tax code. The specific language is found in Section 7201, which creates two offenses:

According to the IRS, the most common attempt to evade or defeat a tax involves filing a false return that omits income and claims deductions to which the taxpayer is not entitled. You’ve probably seen this mentioned in high-profile cases like the Chrisleys’. By not reporting income, the taxpayers create a deficiency. Ditto for claiming deductions for which you are not entitled.

The evasion or defeat of the payment of tax is exactly what it sounds like. It typically involves hiding money or assets to avoid paying tax due.

For either offense, the IRS needs to prove three things:

And because this is a criminal charge, each of those elements must be proved beyond a reasonable doubt.

For most criminal tax fraud cases, including tax evasion, the government has six years to bring a criminal action. The statute begins to run six years from the date of the last affirmative act or the due date of the return, whichever is later.

Penalties for tax crimes can include fines, jail time, or both. A tax evasion violation, for example, can result in a fine of up to $100,000 ($500,000 in the case of a corporation), up to five years in prison, or both, together with the costs of prosecution. Penalties can be combined with those from other tax crimes and nontax crimes like bank fraud.

In the case of the Chrisleys, tax crimes combined with bank fraud and other crimes mean that Todd and Julie each face up to 30 years in prison. Sentencing has been scheduled for Oct. 6, 2022.

The potential damage doesn’t stop there: A taxpayer can also be liable for civil and criminal tax fraud for the same behaviors.

Most Taxpayers Do the Right Thing

Thankfully, prosecutions and penalties are issues that most taxpayers don’t have to worry about. The IRS estimates that about five out of every six taxpayers pay their taxes voluntarily and on time.

But for those who don’t, the IRS civil and criminal investigation departments can step in. Last year, the IRS assessed $37.3 billion in civil penalties, while IRS-CI initiated 1,372 investigations and referred 850 prosecutions for tax crimes.