has had an outsized impact on its hometown’s employment, traffic, and housing costs. One place where it hasn’t been much of a player: local politics. And that doesn’t look like it’s going to change any time soon.

The company’s effort to swing the Seattle City Council with a seven-figure infusion of campaign cash appears to be failing, according to early election returns.

“Seattle voters are delivering an unmistakable message to giant corporations near and far: our democracy is not for sale to the highest bidder,” said Rachel Lauter, co-founder of a pro-union political action committee and executive director of Working Washington, a union-supported non-profit.

Amazon backed business-friendly candidates in a quest to elect a council that wouldn’t try to tax the company to pay for services for the homeless. 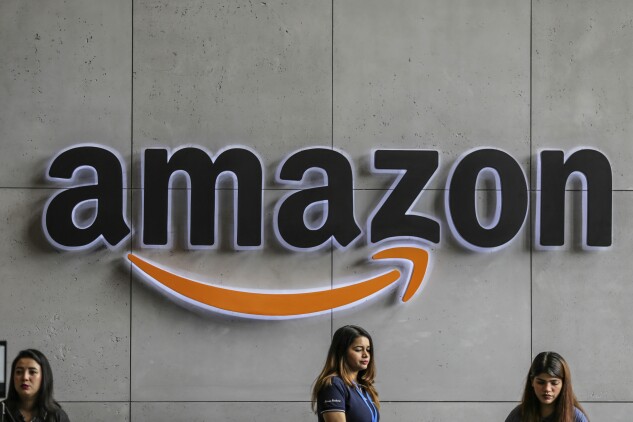 That committee endorsed six core candidates. Though complete counts take days in the vote-by-mail state, only one of those six has a large lead in the initial count and another is ahead by 8 percentage points. Even if both of them win, it wouldn’t be enough to flip the philosophy of the nine-member council.

Amazon’s leap into local politics came as corporate peers are donating or investing billions to address the housing crisis in the superheated tech economies of Seattle and California—including a $2.5 billion donation that announced Nov. 4.

“Amazon sets its own course on many things, and its response to the political pressure imposed by the regional housing crunch is no different,” University of Washington history professor Margaret O’Mara, who studies the political activities of high tech companies, said in an email. “Here in Seattle, Microsoft took the lead with its half-billion dollar investment last year, and even though Facebook and Apple have raised the stakes, Amazon is not following suit.

A working majority on the council might have led to different zoning laws to address unaffordable housing, O’Mara said, and “influence the direction of policy making in a way that is perhaps more direct than the housing pledges of the other tech companies.”

The race between incumbent Councilmember Kshama Sawant, who describes herself as a Socialist, and CASE-backed opponent Egan Orion captures the tumultuous nature of the bitter election battle.

“Amazon dropping over a million dollars into this campaign was a big distraction,” Orion said Tuesday in an interview. “I think in this race it hurt because it’s been central to Kshama’s campaign to rail against Amazon and big business for trying to buy this election.

“In my race, I know it has played poorly and I know we’ve lost votes over it.”

The proposal failed in part because Amazon threatened to halt growth in Seattle at the same time as it was seeking a second headquarters city.

CASE, the Chamber of Commerce PAC, issued a statement late Nov. 5 noting that it’s too soon to call the outcome of the races.

To contact the editors responsible for this story: at krizzo@bgov.com; at lduggan@bgov.com