Connecticut Governor proposed a $24.2 billion budget for the fiscal year starting July 1 that boosts spending for state colleges and universities whose enrollment has dropped during the pandemic.

The budget, an increase of about 7.9% over the current year’s spending plan, also includes $160 million to reimburse towns for reducing property taxes on motor vehicles and $47.4 million for employee wage increases. Additionally, Lamont has proposed reducing a mill rate cap on motor vehicle property taxes to 29 mills from 45 mills, cutting taxes on an estimated 1.7 million vehicles in 103 towns and cities. 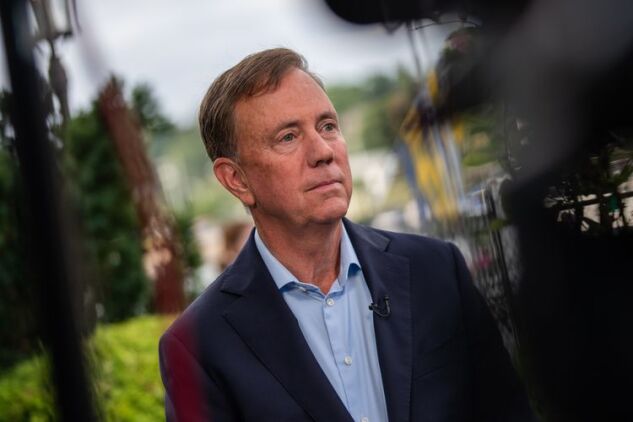