UK Chancellor of the Exchequer Kwasi Kwarteng’s fiscal giveaway totals £161 billion ($180 billion) over five years, according to figures disclosed in a document on the Treasury website on Friday.

The cost of the new chancellor’s policy decisions totals £19.2 billion in the current fiscal year including cost of living support announced in May, and £26.7 billion, £31.3 billion, £39.4 billion and £44.8 billion in the four subsequent years, according to the document. 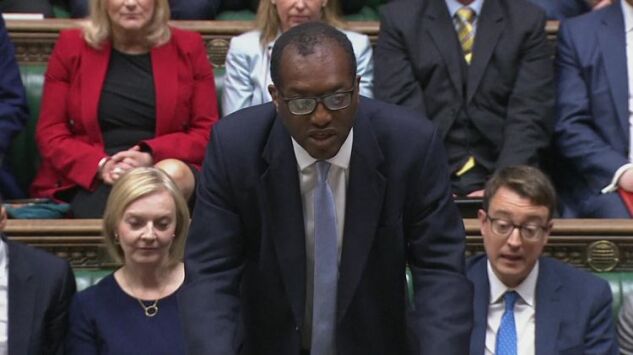 To contact the reporter on this story:
in London ...