This week we look at the end of the tax world as we know it; business tax issues in divorce; the IRS’s attempt to pass an undesirable tax classification from father to son; the Connecticut pass-through entity tax; and tax authority investigations in Central Europe. We’ll hear from: 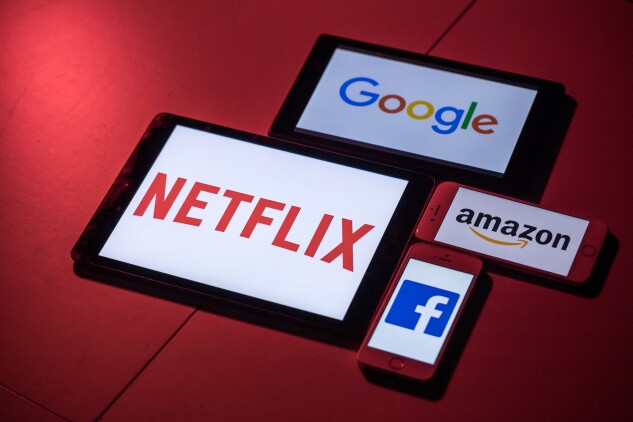 Steven C. Wrappe of Grant Thornton LLP looks at how the Organization for Economic Cooperation and Development proposals will significantly change the tax landscape for multinational companies, and why the impact is unlikely to be limited to digitally derived income. Read: It’s the End of the World as We Know it—OECD Looks at Taxing Digital Profits

A divorce can be difficult enough as it is, especially when the couple holds significant assets. When business interests are involved, it can get much more complicated. Habeeb “Hobbs” Gnaim of Chamberlain Hrdlicka highlights some of the tax issues that need to be addressed, including tax indemnification, division or redemption of business ownership interests, and trusts involved with business entities. Read: Overlooked? During a Divorce, Don’t Forget About Tax Issues Related to Business Entities

The U.S. Tax Court recently rejected the IRS’s position that a son inherited his father’s investment interest classification—along with the associated partnership interests in several real estate investments. Robert Willens tells how the the court could find no support for the agency’s theory or resulting tax bill. Read: Son Didn’t ‘Inherit’ His Father’s Interest Expense Classification

Paulina Karpinska-Huzior and Andrzej Pośniak of CMS discuss how to prepare your business for the requirements of an inspection by the Polish tax authorities, and take a look at the requirements in Germany, Czech Republic, and Slovakia. Read: Preparing for Tax Inspection in Poland

Bloomberg Tax contributors have been discussing the multinational war on aggressive tax planning for some time.

Eric Vroemen of PwC Netherlands argued that while the OECD’s Base Erosion and Profit Shifting initiative may restore the confidence of governments in the system for taxing multinational enterprises, the same confidence isn’t being achieved for the MNEs.

Many advocates in Big Law have said the flat fee payment model is superior to the traditional model of billable hours, but is that assertion actually true? Panasonic General Counsel Jessica Hodkinson takes a look at recent findings on flat fees, including data that shows they consistently outperform hourly rates on cost-effectiveness. Read: Who’s Afraid of Flat Fees? Not the GC of Panasonic

(*Note: Your Bloomberg Tax log-in will be required to read the following content.)

The Treasury Department released final temporary regulations targeting “extraordinary” transactions. Jose Murillo and Craig Hillier of Ernst & Young LLP examine the regulations issued under new tax code Section 254A added by the Tax Cuts and Jobs Act, which provide two rules that would deny, in whole or in part, a deduction for eligible dividends received by a corporate U.S. shareholder. The authors find some problems, including that the regulations apply retroactively despite being issued without prior notice and almost 18 months after the TCJA was enacted, which is certain to raise issues under the Administrative Procedure Act.