Austria’s new finance minister dismissed a proposal by his German counterpart on how to tax financial trades in the , throwing the years-long effort into disarray.

“We want a common, broad financial transaction tax. We’re ready to talk, but the current proposal is the opposite of what was originally intended,” Austria’s told journalists on his way into a meeting of EU finance ministers in Brussels. Without a new a approach, the country will leave the group of 10 still working on the plan, he said. 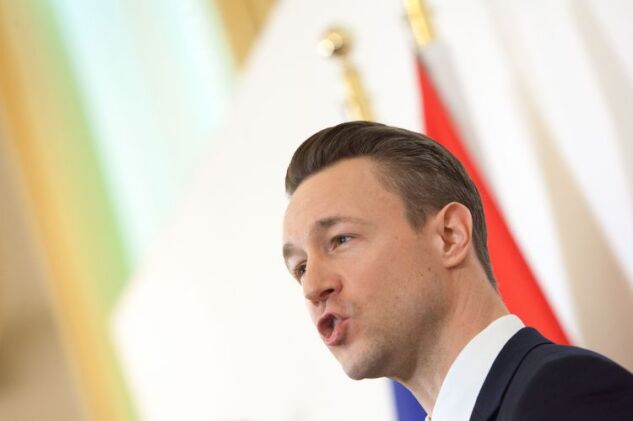 Germany’s tabled a “final proposal” for the levy...