A criminal probe into that initially focused solely on taxes has been widened to examine possible unlawful funding of President ’s winning 2017 campaign, Le Parisien reported.

The case which was opened in March has been passed on to investigative judges with wider probing powers, according to the daily French newspaper. They will also look into the conditions under which public tenders were awarded to McKinsey, Le Parisien reported, citing unidentified sources.

Representatives for McKinsey didn’t immediately respond to request for comment. 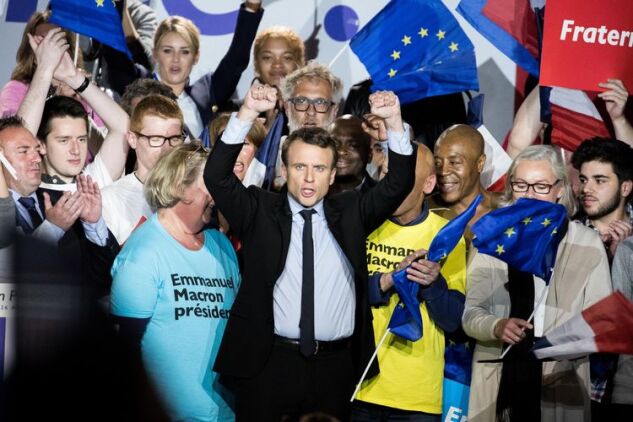 Authorities widened the case last month, based in part on complaints from ...