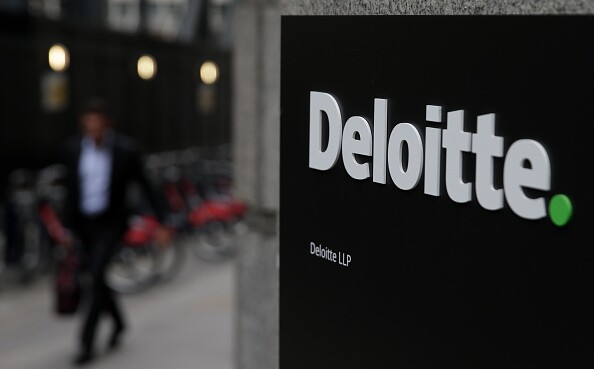 The U.S. audit regulator has fined Deloitte LLP’s Canadian affiliate $350,000 for auditing the consulting work of its own affiliate.

The auditor independence violations stem from the 2012, 2013, and 2014 audits of Banro Corp., a gold mining company based in Toronto that was listed on the New York Stock Exchange at the time.

In addition to the fine, the Public Company Accounting Oversight Board gave Deloitte Canada four months to update its policies, procedures and training to ensure the independence of its auditors.

The firm agreed to the sanctions, but neither admitted nor denied the board’s findings. Both Deloitte ...