admitted that dozens of its audit personnel cheated on the ethics portion of the Certified Public Accountant exam and that the firm misled US regulators probing the misconduct, according to the .

The SEC announced on Tuesday that EY would pay a $100 million fine -- the largest ever penalty for an audit firm. In addition to violating accounting rules, EY didn’t cooperate with a key part of the regulator’s probe, the agency said. 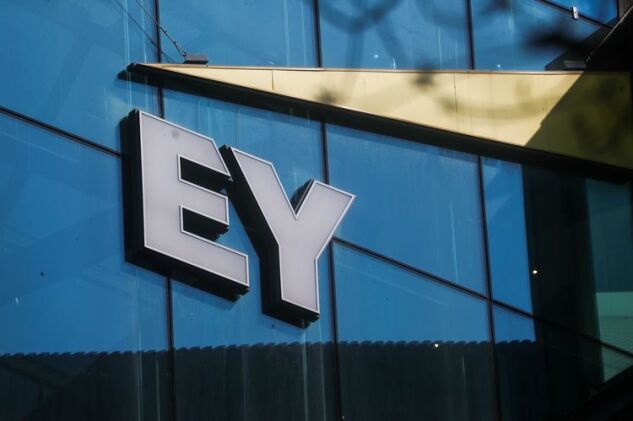 Almost 50 EY audit employees improperly shared answer keys to the ethics portion of the CPA exam between 2017 and 2021 and hundreds more cheated on continuing professional education courses, the SEC said.

EY said in a statement that it’s complying with the SEC’s settlement order and will take additional steps to improve compliance.

“We are confident that the outcomes of the undertakings will reinforce steps we have already taken in the years since these situations occurred,” the firm said. “Sharing answers on any assessment or exam is a violation of our Code of Conduct and is not tolerated at EY. Our response to this unacceptable past behavior has been thorough, extensive, and effective.”

Despite having been informed of possibly dishonest behavior, the firm conveyed to the agency that it didn’t have a problem with cheating, according to the SEC. The auditor then failed to promptly correct those statements when it later launched an internal investigation.

Many EY employees knew that their behavior violated the company’s code of conduct, but some still did it because they couldn’t pass on their own, according to the SEC. The firm ultimately disciplined and, in some cases, fired individuals for their actions, according to the SEC, which said it’s investigation is ongoing.

“It’s simply outrageous that the very professionals responsible for catching cheating by clients cheated on ethics exams,” , the head of the SEC’s enforcement division, said in the statement. “It’s equally shocking that Ernst & Young hindered our investigation of this misconduct.” 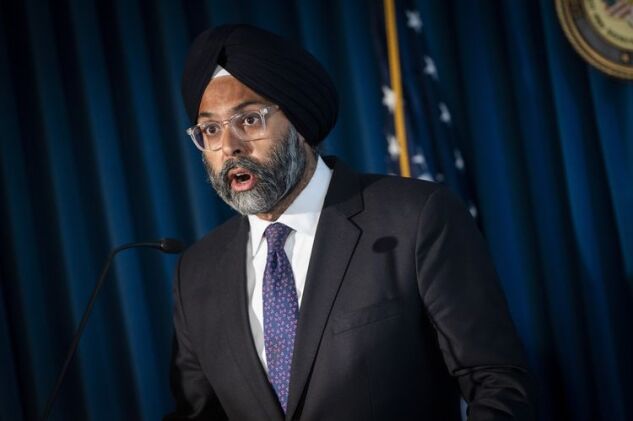 Gurbir Grewal, director of enforcement for the US Securities and Exchange Commission (SEC), speaks during a news conference in New York.
Photographer: Mark Kauzlarich/Bloomberg

In addition to the record penalty, EY must hire two separate consultants to examine its ethics policies and another to review disclosure failures.

The firm has been sued by Wall Street’s main regulator other times in recent years. Last August, EY about a $10 million penalty to the SEC for violating auditor independence rules. In 2016, it was $9 million to settle claims of inappropriate relationships with clients.

EY’s record SEC penalty follows a $50 million fine against in 2019 for cheating on internal training exams, as well as for altering past audit work after receiving stolen information from an industry watchdog. KPMG wrongdoing in settling that case.

(Updates with comment from EY in fourth and fifth paragraphs.)

To contact the reporter on this story:
in New York at mrobinson55@bloomberg.net