The White House has called on the Securities and Exchange Commission and other regulators to “aggressively pursue investigations and enforcement actions against unlawful practices.”
Photographer: Joshua Roberts/Bloomberg

The wants American financial watchdogs to do more to weed out fraud and abuse in crypto trading as the US inches ahead with plans for the asset class.

The administration called on the and other regulators to “aggressively pursue investigations and enforcement actions against unlawful practices.” The recommendation is part of a new White House document that it billed as a “comprehensive framework for responsible development of digital assets.” 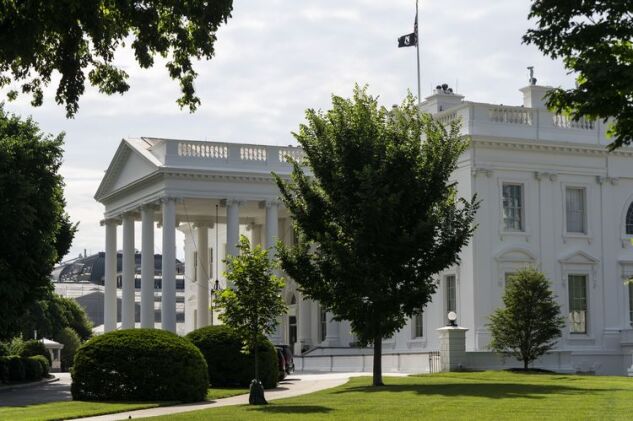 Washington has long struggled to strike a balance between cracking down on market abuses and encouraging a fast-growing industry that could have major economic and national security implications. While regulators have brought some cases against large crypto firms, the industry has fought back by raising significant legal challenges.

Thus far, US oversight also has been marked by a patchwork of overlapping approaches and jurisdictional battles. The conclusions released on Friday by the White House follow months of reviews by agencies that were required in a March executive order.

While the Biden administration called for a range of actions by government agencies, it stopped short of drawing many firm conclusions and in several cases simply called for more review.

For example, on the hot-button issue of the issuing a central bank digital currency, or CBDC, the White House reached no major conclusion.

“The administration encourages the Federal Reserve to continue its research and experimentation,” National Economic Council Director and National Security Adviser said in a statement. “We will also launch an interagency working group to support Federal Reserve efforts by the considering policy implications of a potential CBDC, especially for our national security.” 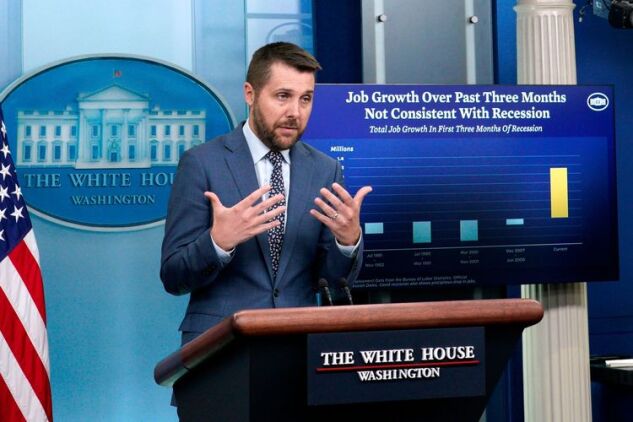 The administration also laid out plans to explore how crypto-related technologies could bolster financial inclusion. Biden would weigh recommendations for a federal framework for overseeing nonbank payment services, the White House said.

Meanwhile, the White House urged the and the to follow up on consumer complaints related to unfair, deceptive or abusive practices in crypto. At the same time, the US Treasury Department will finish a risk assessment on potential illicit activity linked to decentralized finance and nonfungible tokens next year.

“Innovation without adequate regulation can result in significant disruptions and harm to the financial system and individuals,” Treasury Secretary said during a press briefing ahead of the White House’s release.

To contact the reporter on this story:
in Washington at lbeyoud2@bloomberg.net