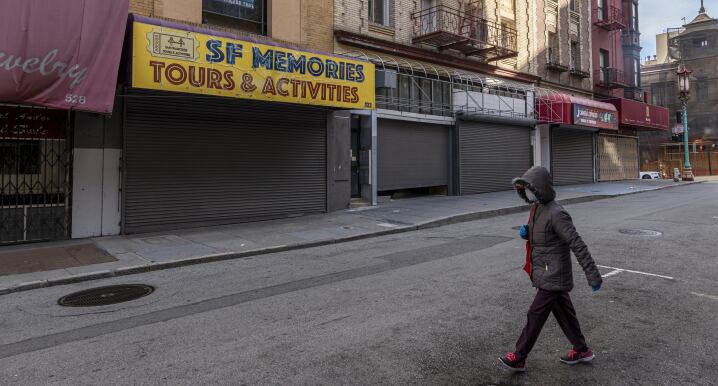 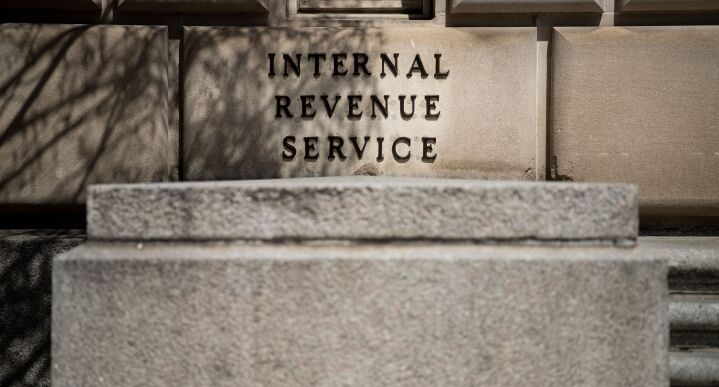 Paying federal employment taxes and filing reports to the Internal Revenue Service are among the many key duties of payroll professionals.

New York’s unemployment tax rates are higher in 2021 than in 2020, the state Labor Department said March 4.

Mandatory funding, program changes, and tax policies aimed primarily at mitigating the continuing effects of the Covid-19 pandemic are included in a budget reconciliation package from Senate Democrats.

Senate Democrats on Thursday released an updated version of the $1.9 trillion stimulus plan that Majority Leader said will pass the chamber by the end of the week.

Alabama’s interest rate for tax underpayments is 3% for the second quarter of 2021, and remains the rate in effect since July 1, 2020, the state revenue department said March 4 on its website.

The Spanish Official Gazette March 2 announced that the DTA and protocol with Belarus, signed June 14, 2017, will enter into force and generally take effect May 9, 2021. The agreement will replace the 1985 agreement currently in force, originally signed with the Soviet Union and extended to Belarus after dissolution. [Spain, Boletin Oficial del Estado, 03/02/21]