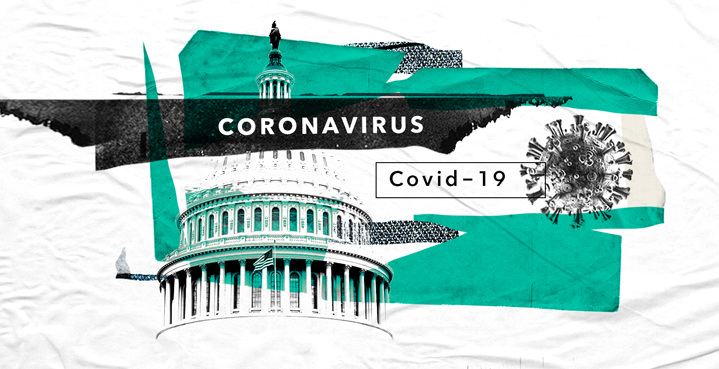 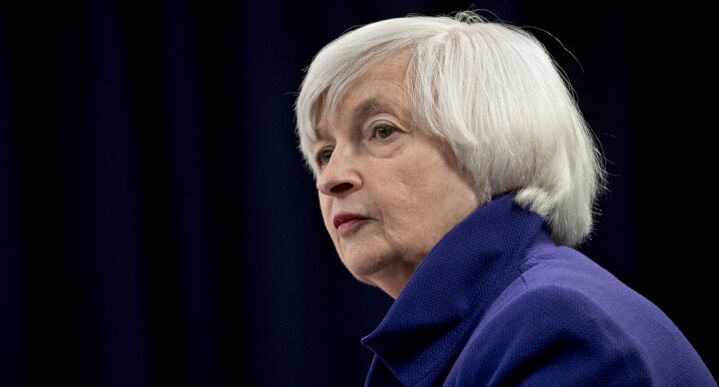 A lawyer for the U.S. House of Representatives signaled that congressional Democrats will move aggressively during the Biden admnistration to obtain former President ’s tax returns, telling a judge “enough is enough.”

is on the verge of confirmation as Treasury secretary after getting the unanimous approval of the Senate Finance Committee on Friday, with a full vote by the chamber set for Monday.

“One of the things that’s been proposed is doing more targeted resources and getting those dollars out in a more targeted way,” Democratic Rep. , co-chairman of bipartisan House Problem Solvers Caucus, says in CNBC interview about future stimulus legislation.

President will mark his third day in office with executive actions to boost food assistance for impoverished Americans and use federal contracts as a step toward his proposed nationwide minimum-wage hike, seeking immediate help for an economy struggling to cope with Covid-19.

Pete Buttigieg, President Joe Biden’s nominee to lead the Transportation Department, signaled a willingness to confront the politically risky task of raising the gas tax to pay for infrastructure Thursday, only to walk the comments back hours later.

Treasury Secretary-designate said she would work with lawmakers to fast-track a series of tax increases on corporations and wealthy Americans as the Biden administration tries to pass spending on infrastructure and expanding the social safety net.

Mark Mazur, who was Treasury’s assistant secretary for tax policy under former President Barack Obama, is temporarily rejoining the government until the Biden administration fills his old job.

President Joe Biden’s executive order aimed at promoting racial equity offers an opening for the IRS to begin collecting race-based tax data, though it is unclear if the administration will need Congress to go along.

Jeff VanderWolk
Former Head of the Tax Treaty, Transfer Pricing, and Financial Transactions Division at the OECD Center for Tax Policy and Administration.
The OECD/Inclusive Framework’s Digitalization Project: Profitability Shouldn’t Be the Issue
View More
Democrats are set to take control of the U.S. Senate, House and presidency, paving the way for Joe Biden to bring his legislative agenda to life and reshape the American economy. 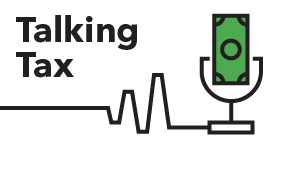 Forfeiture of vehicle need not reduce restitution awards, the Fifth Circuit Court of Appeals held. Taxpayer and co-defendant were convicted of wire fraud for filing tax returns with fraudulent withholdings to obtain a large refund. Co-defendant received a $1.5 million refund but the IRS recovered $1 million. Taxpayer is jointly and severally responsible for the remaining restitution. The IRS seized co-defendant’s car, valued at $41,000. Taxpayer appeals restitution award claiming that the value of the car should reduce the remaining amount. Allowing the IRS to receive restitution and forfeiture does not result in an impermissible “double recovery” despite both remedies would be going to the same victim—the IRS—without a reduction in the restitution amount, the court held. Forfeiture and restitution are distinct legal remedies with different purposes, the court noted. Despite the argued double benefit, Taxpayer has not provided any proof that seizing the car was equivalent to permanently keeping its proceeds, the court determined. [United States v. Nel, No. 19-51028 (5th Cir. Jan. 21, 2021)]

Comments requested on that describes the information that is required under tax code in order to request suspension of the period of limitations under for claiming a credit or refund of tax due to an individual taxpayer’s financial disability. Comments are due on or before March 26, 2021. [IRS Notice, 86 Fed. Reg. __ (Jan. 25, 2021)]