At a meeting with U.S. Treasury Secretary on the sidelines of the World Economic Forum in Davos, Le Maire agreed to delay collecting a tax on multinational digital companies until the end of 2020. In exchange, the U.S. will refrain from imposing the punitive tariffs on French goods it had threatened as retaliation. 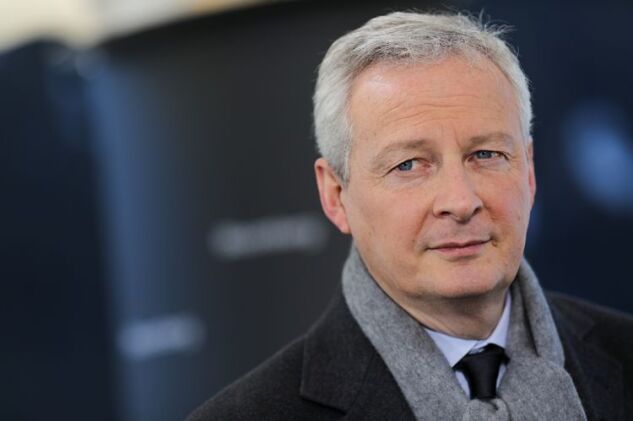 “We now agree on a shared global framework,” Le Maire told reporters at a briefing in Davos, Switzerland.

The deal provides some respite from escalating threats between the U.S. and the EU. The U.S. was ready to impose tariffs as high as 100% on $2.4 billion of signature French goods including sparkling wine and cheese. The European Union, Le Maire has said, would have responded “fast and strongly” with retaliatory tariffs.

To contact the reporters on this story:
in Paris at whorobin@bloomberg.net;
in Washington at smohsin2@bloomberg.net

To contact the editor responsible for this story:
at bsills@bloomberg.net