A major overhaul to the tax code is off the table, but Sens. Joe Manchin (D-W.Va.) and Chuck Schumer (D-N.Y.) ushered in a slate of smaller reforms as part of the Inflation Reduction Act of 2022, which President Joe Biden signed into law last week. The far-reaching legislation contains provisions aimed at lowering prescription drug costs, stimulus for alternative energy and climate initiatives, and is intended as a whole to reduce inflationary pressures and stave off a recession. Earlier versions of the Inflation Reduction Act also included a provision to close the carried interest loophole—until Sen. Kyrsten Sinema expressed her displeasure with the provision and conditioned her support on its removal.

This isn’t the first time carried interest has wiggled away to see another day. Despite its removal, it will likely remain in Democratic crosshairs, so let’s take a look at what it is.

What Is the Carried Interest Loophole?

In the most general terms, the carried interest loophole allows money managers to treat what is functionally their income as capital gains—garnering all the preferential tax treatment that attaches thereto.

It is a practice best illustrated by example. A private equity firm takes money from a bunch of pension funds and invests it in various companies. The firm handles the specifics of choosing where and how much to invest and charges fees for doing so. Those fees generally include an annual management fee and a carried interest. The annual management fee is a payment made by the limited partners to the fund (the investors) to the manager of the fund (the general partner). The fee is typically 1% to 2% of the amount managed and represents what the firm can be certain of in terms of compensation. It is treated as ordinary income for the general partner.

Carried interest, on the other hand, is more like a performance bonus and is thus sometimes tied to a specific rate of return. For instance, a fund may receive 20% of investment returns above a threshold of 8% as carried interest. Another fund may simply receive 20% of investment returns with no threshold. In either case, it is pretty plainly compensation for services rendered.

Section 1061 of the tax code and the regulations promulgated thereunder, however, allows the general partner to treat that compensation as capital gain. This can lead to a sizable tax savings through the preferential capital gain rate (20%) and investment income tax (3.8%) as against the top ordinary income rate (37%).

There is another wrinkle to the carried interest loophole that worth noting. The qualified small business stock, or QSBS, exclusion is a benefit to shareholders of qualified small businesses. Simply put, through Section 1202, a shareholder that sells or exchanges their qualified stock can exclude a percentage of that stock—sometimes as much as 100%—from capital gains. There is some ambiguity in the tax code with regards to whether a carried interest is eligible for the QSBS exclusion. Section 1202(g), for example, seems to at least leave open the possibility that it can be interpreted to apply. If it does, funds could be constructed to effectively remove from taxation the entirety of a general partner’s carried interest. It’s a problem. 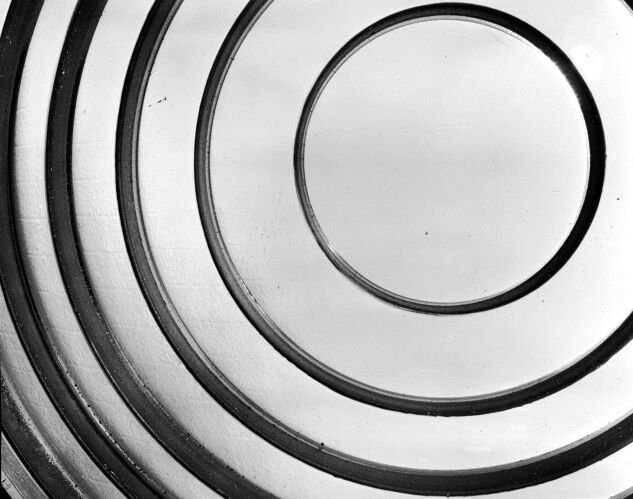 The top line logic behind the carried interest loophole is “money good.” Beyond that, defenders of the provision would argue that the carried interest is investment income—some general partners invest their own money in their funds as well—and should be treated as such from a taxation perspective. Regular followers of politics may remember Mitt Romney got some flack in 2012 for a carried interest arrangement from Bain Capital, so the problem is far from new. Several administrations have tried to kill it, but it keeps wriggling its way free, in part due to those who highly benefit from it sticking around.

The Congressional Budget Office has indicated that closing the carried interest loophole would produce about $14 billion over 10 years. Their estimate rolls in expected restructuring of investment funds and thus may be somewhat conservative as an estimate of a truly closed loophole. However, before we start writing $14 billion checks we can’t cash, the functional effect of the legislation as drafted may well have fallen far short of this figure.

Assuming for now that the CBO number is accurate, $1.4 billion per year is significant, even if it would never have put much of a dent in the spending portion of the Inflation Reduction Act. Nonetheless, the carried interest loophole should be closed. As you may have heard, income inequality is a major problem. Provisions in the tax code that permit individuals of higher net worth to play by a different set of rules, regardless of how insignificant they are in the aggregate relative to other larger loopholes, must be methodically chased down and revised.

There is always a caveat. Even before Sinema got the loophole-closing provision removed, the proposed method of closure was far from perfect. The fix was attempted in the bill by modifying Section 1061 to raise the holding period for carried interest to be considered capital gains to five years from three years. Taxpayers that are not trusts or estates, and with an adjusted gross income of less than $400,000, would have been able to keep taking advantage of the three-year holding period. Those are two pretty big carve-outs: funds that can hold on to their interests for five years and individuals who make less than $400,000.

The proposed change in the holding period likely would have led many funds to change how they manage their portfolios, as retaining preferential capital gain treatment would simply be a matter of waiting. Alas, it appears the carried interest loophole was going to functionally live to see another day regardless of whether Sinema got involved, which makes her opposition to it all the more perplexing.

This move to a five-year holding period, and indeed the text of the provision itself, is entirely lifted from the shelved Build Back Better plan and represents yet another plank from that plan that attempted to find second life in new legislation, so we may see it yet again. Unfortunately, the toothier provisions of Build Back Better have been less politically palatable and do not seem to be finding their way back on to the floors of Congress—and it’s clear that even the comparatively toothless provisions are too aggressive to find unified Democratic support.

Andrew Leahey
Hunter Creek Consulting
Can Chips Bring American Parity in Semiconductor Production?
Tax Holidays Are Bad Policy, and It’s Time to Get Rid of Them
We Can All Learn a Thing or Two From the Dutch AI Tax Scandal
© 2022 Bloomberg Industry Group, Inc.
All Rights Reserved