The U.S. Capitol in Washington on Dec. 13.
Photographer: Sarah Silbiger/Bloomberg

Organizers of land-conservation deals the IRS considers abusive tax shelters spent years lobbying amid an agency . Now, they are fighting legislation that could disallow deductions claimed by wealthy Americans and lead to billions of dollars in taxes.

The conflict involves promoters who organize syndicates that buy land, donate easements to leave it undeveloped, and generate large charitable tax deductions. IRS Commissioner claims the deals, known as syndicated conservation easements, inflate deductions based on overvalued appraisals. The IRS questioned $21 billion in deductions from 2016 to 2018 and is auditing 28,000 taxpayers.

Democrats in the U.S. Senate are considering whether to include restrictions on syndicated easements in the $1.75 trillion Build Back Better Act supported by President . But promoters of the land deals are pushing hard with Congress to keep the new measures out of the bill, which is being debated this month by lawmakers.

“We’ve worked an awful long time to defeat this,” said , president of Partnership for Conservation, a non-profit that represents several deal promoters fighting the Internal Revenue Service. Ramsay said his group wants Congress to “advance sensible and equitable solutions to enhance the integrity of all conservation easements and safeguard market-based incentives” to preserve habitats and land.

Ramsay’s group was among those in the syndicated-easement business that have spent a combined $9 million on lobbyists over the past four years, records show. That includes hiring by EcoVest Capital Inc., which is fighting a U.S. lawsuit claiming it made fraudulent statements in deals that led to $3 billion in tax deductions.

Promoters also gave money to a political action committee run by Ramsay’s organization, records show. One contributor was promoter Jack Fisher, who faces a U.S. investigation after two Atlanta accountants in his network pleaded guilty and one was indicted, Bloomberg has . Another was Ornstein-Schuler Capital Partners, which faces investor lawsuits related to syndicated deals. 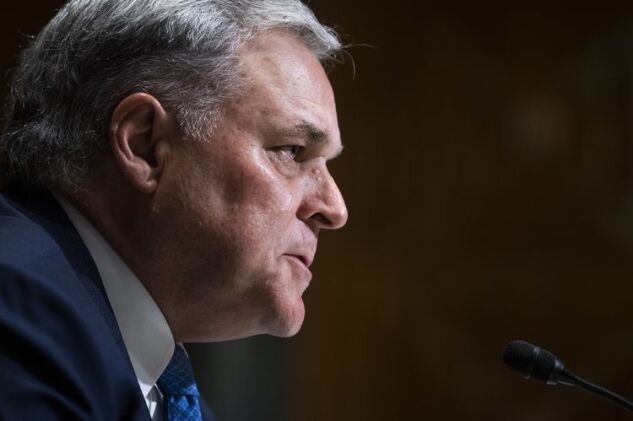 EcoVest and Partnership for Conservation hired lobbyists at six firms including and , government records show. Some of them previously worked in White House jobs or at the IRS, or on tax-writing and appropriations committees in Congress, or in political jobs in Georgia, where many syndicated-easement promoters are based.

Ornstein-Schuler, which stopped offering syndicated easements in 2019, declined a request for comment. EcoVest and Fisher didn’t respond to emails seeking comment. On Friday, EcoVest asked a judge to narrow the U.S. lawsuit against the company and limit any financial recovery, claiming the allegations and remedies sought “are deeply flawed.”

The chief adversary of the deal promoters in the current legislative fight is the non-profit Land Trust Alliance, which represents organizations that receive conservation easements, but not from syndicated groups. The alliance, which spent almost $789,000 on lobbying since 2017, said it is concerned that abusive deductions will tarnish all land-conservation deals.

“The IRS and Treasury Department have stepped up their efforts to halt this abuse,” said Andrew Bowman, alliance president and chief executive officer. “It is time for Congress to do its part.”

The Senate Finance Committee issued a report last year that was highly critical of syndicated conservation easements. Committee Chairman , an Oregon Democrat, is among the lawmakers pushing to pass the Charitable Conservation Easement Program Integrity Act. 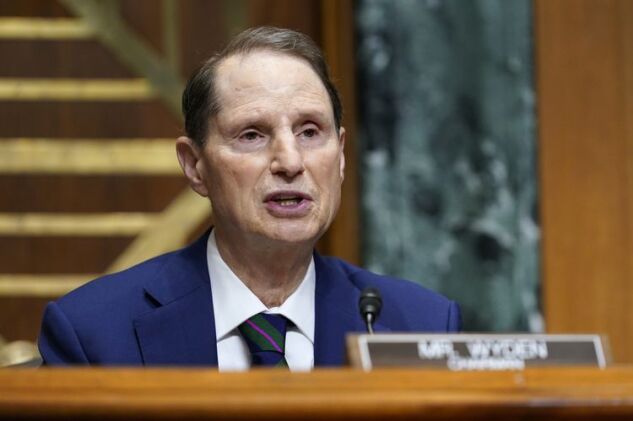 “There have been loads of lobbyists running around standing up for policies that really flagrantly abuse” the purpose of conservation easements, Wyden said.

The proposed law cleared the House Ways and Means Committee this year but didn’t make it into the House version of Biden’s $1.75 trillion spending bill. was Senator , an Arizona Democrat. Her opposition has led to tense negotiations in an evenly divided Senate. Sinema’s office didn’t reply to requests for comment.

While there are some GOP supporters of restrictions on syndicated easements, they face intense political pressure to reject Biden’s bill. Senate Republicans of Montana and of Iowa said they might vote for an amendment, but would join the rest of their GOP colleagues in rejecting the overall spending package. 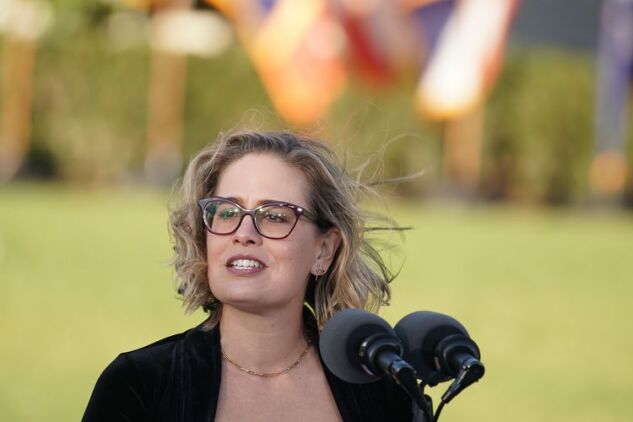 At the same time, another bill sponsor, Rep. , a California Democrat, said he’s trying to win Sinema’s support. Thompson said Sinema questions how the IRS conducts all types of appraisals, not just on easements. Sinema’s office didn’t respond to requests for comment.

As with any legislation, the details are crucial. Some conservative groups oppose the plan to collect taxes years after deductions were claimed. The bill pegs collections to December 2016, when an IRS notice warned promoters and investors the deals faced more scrutiny.

“I don’t buy the logic that you can go back and apply tax changes back to that date,” said , ATR’s director of tax policy.

Thompson acknowledged the retroactive tax increase is a key sticking point among lawmakers and said he’d agree to remove it to get the bill passed, “because it will stop this from continuing to happen.”

Michael Desmond, former chief counsel at the IRS, said having the agency audit thousands of taxpayers and litigating in Tax Court is not ideal.

“Everyone would agree that legislation is the best way to address problems in existing tax law,” Desmond said.

The IRS notice was supposed to deter the deals, but that “obviously hasn’t happened here,” he said. “It comes down to the market dynamics and the risk tolerance of taxpayers knowing full well that they’re going to get audited.”

Ramsay said that Partnership for Conservation wants Congress to “reject policies that unfairly change the tax code retroactively, eliminating tax benefits for donations that cannot be undone.” Those policies “would set a dangerous precedent for taxpayers and undermine public confidence in all tax incentive programs.”

(Updates with legal filing by EcoVest.)

To contact the reporters on this story:
in New York at dvoreacos@bloomberg.net;
in Arlington at kbasu8@bloomberg.net

To contact the editors responsible for this story:
at kporzecansk1@bloomberg.net