Shah and the former head of DekaBank’s equity finance desk are said to have collaborated on a variation of the controversial tax deal in which the transaction settlements were purposely delayed, a cooperating witness said in a 2018 interview with German prosecutors seen by Bloomberg. 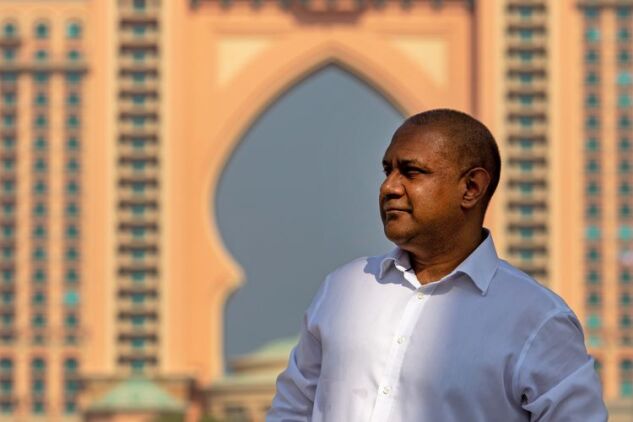 Shah, the founder of hedge-fund , is one of the key suspects in Europe’s sprawling Cum-Ex investigations. He has been charged in ...