Lingering differences among Senate Republicans and the White House stalled the rollout of their proposal for another pandemic relief package, and Majority Leader said the $1 trillion GOP plan won’t be ready until Monday.

Lawmakers had expected McConnell to begin releasing a series of bills as soon as Thursday, but senators began leaving Washington for the weekend without any legislation in hand.

As the Senate closed out business, McConnell said that committee chairman and other Republicans would begin introducing components of their stimulus plan on Monday.

“The sum of these efforts Will be a strong targeted piece of legislation aimed directly at the challenges we face right now,” he said.

Republicans and Democrats are headed into a furious round of negotiations to get another stimulus passed as the economy continues to reel from a still raging coronavirus pandemic. With the government reporting that jobless claims rose last week, the supplemental unemployment insurance approved in the last relief bill is about to expire with no replacement in place. Among the details still to be worked out are how the supplemental insurance would be extended at a lower rate than the $600 per week boost now in effect.

Other provisions of the last stimulus, including a temporary moratorium on evictions, also are set to end.

House Speaker and Senate Democratic leader said there can be no negotiations without a fleshed-out Republican proposal.

“One of the reasons we are up against this cliff is that Republicans have dithered,” Schumer said Thursday at a news conference with Pelosi. “The administration has no direction, no plan.”

Treasury Secretary and White House Chief of Staff spent much of the week negotiating with fellow Republicans. They got agreement on the rough outline of a new stimulus plan after dropping a payroll tax cut proposal that had been one of President ’s central goals.

“We have a fundamental agreement, we’re just looking at language,” Mnuchin said following a meeting with McConnell at the Capitol.

Abandoning the payroll tax holiday that Trump sought was an about-face by the administration. As recently as Sunday, Trump said he would reject any stimulus legislation if it didn’t include the tax holiday. 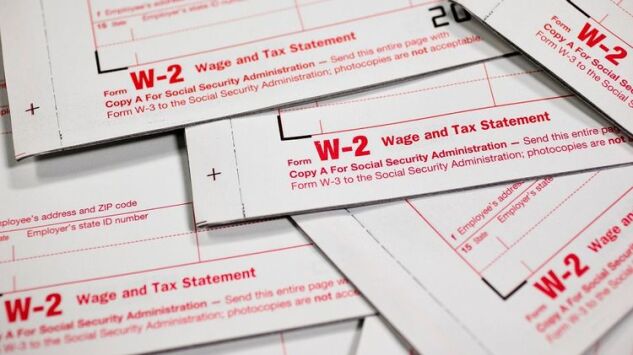 WATCH: U.S. Treasury Secretary Steven Mnuchin said that the next stimulus package will not include a payroll tax holiday sought by President Donald Trump.
Source: Bloomberg)

Trump in a tweet blamed Democrats for scuttling the payroll tax cut. While Democrats were opposed to including it, some senior Republicans, including Senators of Iowa and of South Dakota, were publicly dismissive of the idea, and that lack of support is what kept it out of the Republican plan.

Instead of a payroll tax cut, the GOP will now back $1,200 checks for individuals who make as much as $75,000 a year, exactly as in the March stimulus bill. Mnuchin said that would get money into the economy faster than cutting the payroll tax, which would take weeks to implement and would provide a modest boost only to people who have jobs.

Mnuchin suggested the White House might try again in a possible follow-up measure for virus relief, but time is running short for another major initiative before the November elections. The next chance for another stimulus bill could come in late September when Congress and Trump will need to agree on a spending bill to avert an Oct. 1 government shutdown.

Resolving the payroll tax dispute cleared a major hurdle for the Senate GOP in shaping a $1 trillion proposal that would be their opening offer in talks with Democrats, who’ve already offered a $3.5 trillion package.

Mnuchin and others have described the Republican plan as an extension of portions of the last stimulus, passed in March. That includes direct payments to individuals, expanded unemployment benefits and a loan program for small businesses.

Republicans said they also will include aid for schools, including an incentive for educators to open classrooms, assistance for child care and money for testing and vaccine distribution. They also are planning some tax breaks for businesses.

Yet some Republicans, including Senators of Florida and of Wisconsin, are already raising concern about the $1 trillion price tag of the GOP plan and its impact on the national debt.

Meadows raised the prospect of first passing relief to reopen schools and extend unemployment benefits and dealing with other elements of the package later -- in contrast with Democrats who want a comprehensive approach. He said those two portions of the plan are the most immediate needs.

“Some of the other appropriation issues, while they are equally important, may not have the same pressing deadlines,” Meadows said. “So that allows us to look at that in a tiered way.”