The comments Friday suggested a continuing impasse despite promises from both sides to renew negotiations after Tuesday’s election. 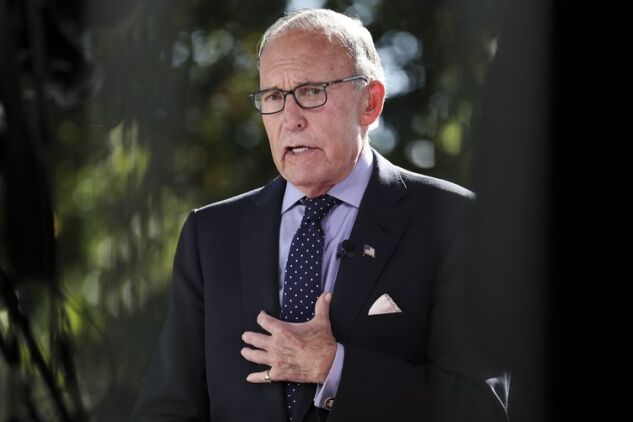 “We’re not interested in, you know, two or three trillion,” Kudlow told reporters. House Democrats had pressed for a $2.4 trillion package before the election. “It would still be a targeted package to specific areas” that the administration wants, Kudlow said, even after the administration last month proposed a deal around $1.9 trillion.

Pelosi said that a smaller bill “doesn’t appeal to me at all.” She emphasized at a news conference “that isn’t something we should be looking at.” She also urged the administration to return to negotiations, saying that another stimulus is needed now even as the Democrats prepare for -- who’s leading in the presidential-election count -- to take the White House. 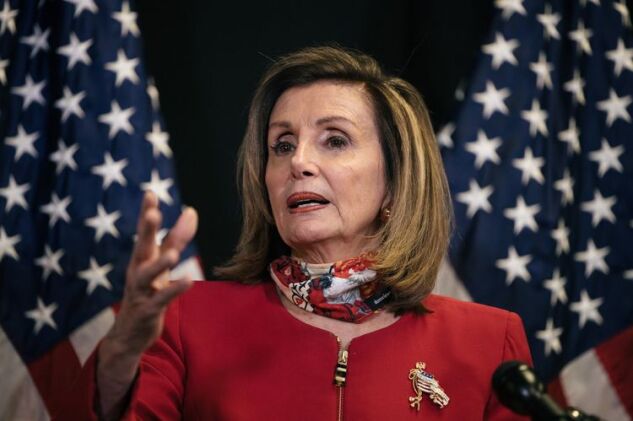 Senate Majority Leader called for a scaled-back relief bill, highlighting that Democrats failed to make significant gains in congressional elections and that the latest jobs numbers showed a bigger-than-expected drop in the U.S. unemployment rate.

McConnell spoke after the Labor Department reported that the jobless rate slid by a percentage point to 6.9% in October. 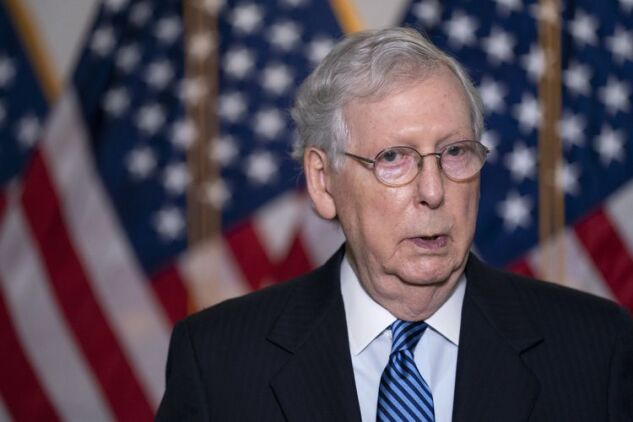 “That clearly ought to affect the size of any additional stimulus package we do,” McConnell said at a briefing in Kentucky Friday. Senate Republicans have proposed a $500 billion relief plan.

Kudlow advocated for more help for small businesses, renewed supplemental jobless benefits, Covid-19 liability protections and spending for hospitals and schools. He also said President and Treasury Secretary , along with McConnell, still want a stimulus deal after months of stalemate with Pelosi.

With Trump behind in the presidential vote count and alleging fraud, it’s unclear whether Democrats and Republicans will be able to compromise on a Covid-19 relief bill in the lame duck session of Congress that precedes the new administration taking office in January.

“It would be to everybody’s advantage to get it done in the lame duck,” Missouri Republican Senator , a member of McConnell’s leadership team, said Friday morning. “The vast majority of her members also think she needs to give ground here,” Blunt said, referring to Pelosi.

Even so, Democrats still have a chance of taking Senate control, with two seats in Georgia heading for runoff elections in January. That keeps a so-called blue-sweep scenario in play, and could affect appetites for a stimulus deal in the meantime.

Pelosi sought to bolster her stance by saying no matter who wins the Senate, her leverage on spending bills is only increasing.

She exuded confidence in a Biden presidency, telling reporters once he’s inaugurated he would be able to use the bully pulpit to shepherd a large spending bill that includes infrastructure construction -- even through a Senate continuing under Republican control.

“The public wants a big jobs bill,” she said. “Now we have the upper hand.”