Former Treasury Secretary urged the Biden administration to focus on passing legislation to implement a historic global corporate-tax deal, while criticizing the White House’s call for a so-called billionaire tax.

“It is absolutely essential -- the single most important priority for tax policy going forward is that we do what is necessary to move forward the global corporate-tax agreement,” Summers told Bloomberg Television’s “Wall Street Week” with on Friday. 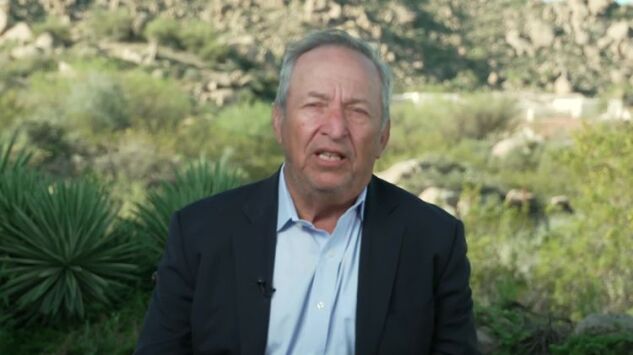 Summers lauded , who holds the Treasury chief job he had more than two decades ago, for her “historic” economic diplomacy last year in ...