For 1,500 wealthy people, the tax breaks may have seemed like a sure bet: for every $1 invested in partnerships that promised to preserve green space, they got $4 or more in charitable deductions to cut their U.S. tax bills.

But prosecutors said those deals cheated the Internal Revenue Service out of $250 million by overvaluing deductions from so-called syndicated conservation easements. In December, two brothers from an Atlanta accounting firm to federal tax-fraud conspiracy charges. They admitted to working with other accountants, lawyers and appraisers in a scheme to get inflated tax benefits for not developing land and selling shares in entities that obtained the deductions.

Those convictions mark the most dramatic step in a crackdown by prosecutors and IRS Commissioner on promoters of the tax breaks. Grand juries in Atlanta, St. Louis and Charlotte, North Carolina, are weighing charges against organizers around the U.S., according to people familiar with the matter. The IRS says these land deals tied to inflated deductions are illegal because they serve no purpose other than tax avoidance. A Senate committee estimates they cost the government $10.6 billion in unpaid taxes between 2010 and 2017. 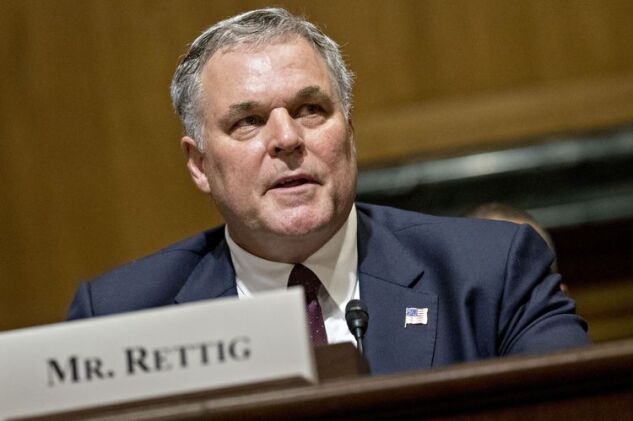 “The IRS hates these things with a purple passion,” said Edward Robbins, a former federal prosecutor in private practice in Beverly Hills, California. “I’m not surprised that there are criminal tax investigations all around the country. It’s ripe for a criminal case if the numbers are so out of whack that it doesn’t pass the laugh test.”

While Congress encourages land conservation, disputes often arise over how property owners use the tax incentives. One of the most visible involves former President . In 2015, an entity related to Trump donated an easement covering 158 acres at his Seven Springs estate north of New York City, promising to forego development on the land and generating a $21 million tax break. Now, New York Attorney General is whether Trump or the Trump Organization inflated the value of some assets to get tax breaks and secure loans. And Manhattan District Attorney is conducting a criminal probe into possible tax or insurance fraud by Trump. 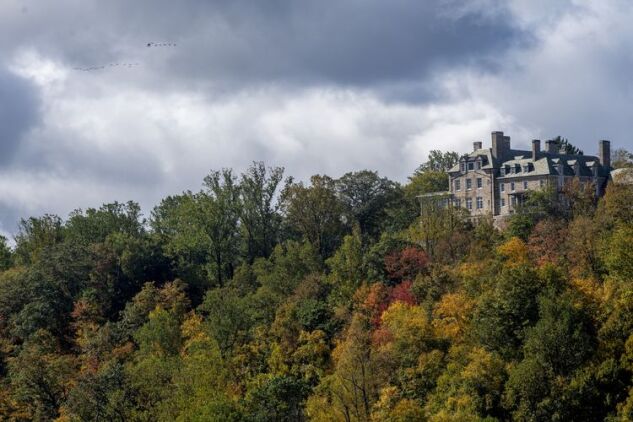 As the Trump cases capture headlines, it’s the syndicated investment deals that are drawing IRS scrutiny. According to a Senate Finance Committee report, such tax-saving transactions have attracted wealthy doctors, lawyers, business owners and celebrities. None were identified in the report, but the crackdown could mean they will face IRS audits that lead to back taxes and penalties. For promoters and facilitators, it could lead to jail.

The brothers who pleaded guilty -- Stein Agee, 42, and Corey Agee, 38 -- said they prepared false returns for clients and that each received $1.7 million in commissions from 2013 to 2019. They arranged bogus deductions on syndicated land-conservation investments around Asheville, North Carolina, and near the coast in Georgia and the Carolinas, court records show.

They each could face as much as in prison but would likely receive less time. That’s because they are cooperating with prosecutors in Charlotte investigating an accountant and developer named Jack Fisher, who organized at least 23 such deals across the U.S., people familiar with the probe said. 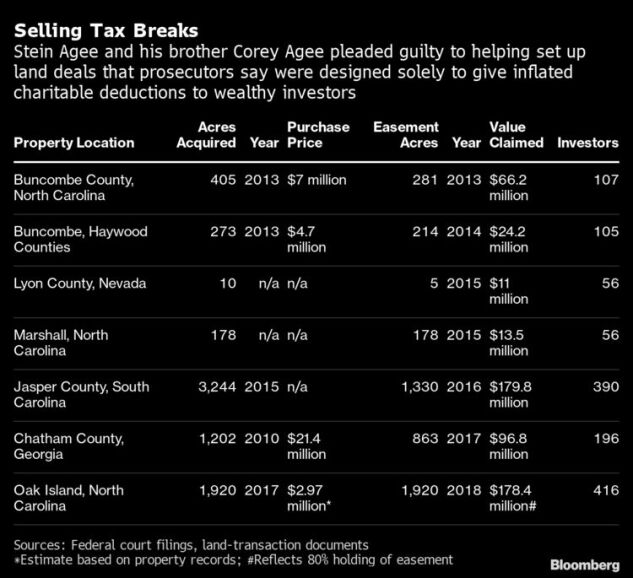 Fisher, who is in his late sixties, hasn’t been charged and may not be, but he is the individual prosecutors refer to in court documents as Promoter A, the people said. Property records confirm his role in several deals. Agents with a search warrant also raided the office of an appraiser who worked on conservation easements for Fisher, people familiar with the matter said.

In a 2018 conversation recorded with an undercover agent posing as an investor, Promoter A promised a tax deduction of 4.5 times the investment and offered advice on how to deal with IRS auditors.

“They will ask for all the promotional materials, so you have to be very, very careful that these look like real estate investments as compared to, you know, basically a tax shelter,” the promoter said, according to court papers.

Fisher and his attorneys didn’t respond to repeated requests for comment. Lawyers for the Agees declined to comment.

According to the IRS, the schemes start with entities that own undeveloped land and arrange for conservation easements that promise to never develop the property. Promoters sell shares in the entities, which convey charitable tax deductions to buyers.

The size of the deduction hinges on the difference in the value of the land under the easement restriction and what it might fetch if developed to its “highest and best use.” The IRS claims those appraisals are often inflated. That notion is fiercely contested by promoters and appraisers, who argue in court filings that the government hasn’t proved any of the land values are improper.

In one of several transactions described in the Agee case, Fisher, referred to as Promoter A, formed an entity that agreed to pay $7 million in 2013 for control of 405 acres in Buncombe County, North Carolina. That same year, the entity donated an easement covering 281 acres of that property to a land conservancy through an easement valued at $66.2 million. The entity’s 107 investors then claimed charitable contributions of more than four times their capital contribution, court filings show.

The Agee brothers admitted that Promoter A caused appraisers to “falsely inflate” the value of an easement, which was pre-determined to market “the desired tax savings ratio to prospective ‘investors’ early on.” The government also claims some deals involved backdating of checks and documents to the previous year, when easements were donated.

Congress enacted legislation in 1980 to encourage land preservation, and it’s helped conserve 32.7 million acres, according to the National Conservation Easement Database. The vast majority of easements come from donors like individuals or families, not syndicated investors.

It’s “almost a certainty” the agency will audit the syndicated deals as well as the groups that promote them “because this area is so ripe for abuse,” said Richard Zuckerman, who led the Justice Department’s tax division until January.

Meanwhile, federal prosecutors are “looking to determine whether the investors are innocent babes in the woods, or do they know what they’re doing and they’re playing audit roulette, hoping that the IRS won’t find them,” Zuckerman said.

Life has gotten more complicated for promoters since late 2016, when the IRS began targeting certain syndicated conservation easements as tax shelters. The agency focused on transactions since 2010 where investors received promotional material offering deductions of at least 2 ½ times their investment.

In the 2018 tax year, there were approximately 32,465 investors in syndicated easements, up from 21,000 a year earlier. In 2019, the agency estimated, taxpayers filed for deductions averaging 5.1 times their investment -- with the ratio reaching 6.6 times for the top 10% of those filers.

The prospect of more IRS audits and unexpected tax obligations have prompted at least three class-action lawsuits by investors claiming organizers of syndicated conservation easements engaged in racketeering and lied about or omitted key facts on deals. The complaints are pending in Atlanta.

One defendant in that case, Nancy Zak, was involved in 86 deals, according to the complaint. In court papers, she denied wrongdoing and accused the agency of using “minor violations of highly technical provisions” to wage an unfair attack on tax benefits that were intended by lawmakers. Without such tax benefits, “much if not all” of thousands of acres would “never become available for conservation,” Zak’s lawyers said in a court filing.

Tim Lindstrom, an attorney in Williamsburg, Virginia, who’s prepared hundreds of conservation easements for individual taxpayers in the past two decades, said he steers clients away from syndicated deals.

“What’s truly amazing is I get people who call, even now, and I say, ‘This is approaching criminal activity, why do it?”’ Lindstrom said. “They say, ‘I need to shelter income.’ I say ‘Don’t do it. It’s just not worth the risk.”’

(Updates with detail about IRS crackdown in late 2016.)

To contact the authors of this story:
in New York at dvoreacos@bloomberg.net

To contact the editor responsible for this story:
at sstroth@bloomberg.net