, the software executive charged in the largest-ever tax case against a U.S. individual, is facing progressive dementia that will render him unable to help in his defense, according to a legal filing citing his doctors.

Brockman, 79, was indicted on tax evasion and money laundering charges that accused him of using a complex trust structure in the Caribbean to hide $2 billion in income over two decades. His lawyers want his case moved from San Francisco, where he was indicted on Oct. 1, to Houston, where he lives and his doctors treat him. 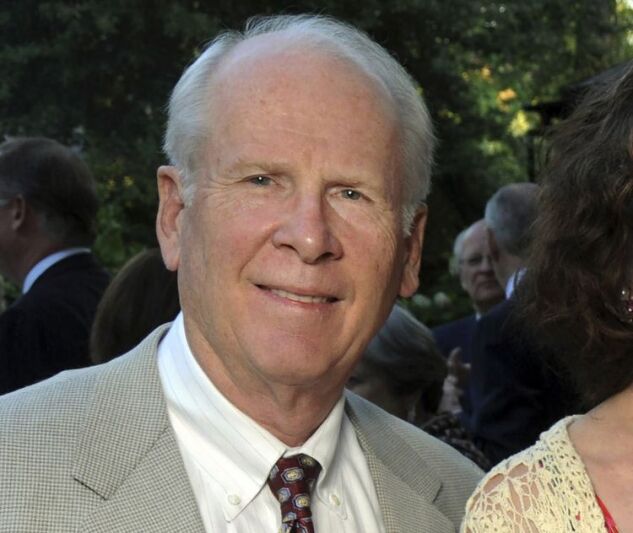