As I tap this out on my laptop—a tax roundup that you’ll likely read on a mobile phone or tablet—it’s easy to feel like technology has been around forever. Some advances have been around for decades, but some of what we rely on every day may be a lot younger than you think. 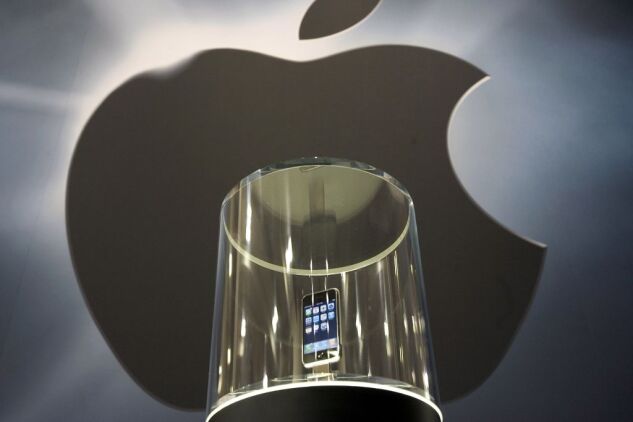 The iPhone on display in January 2007 at MacWorld in San Francisco.
Photographer: David Paul Morris via Getty Images.

The first handheld cellular mobile phone—a Motorola—made an appearance in 1973, but the first time that many Americans saw it in use was in the 1987 movie Wall Street. However, the first iPhone wasn’t released until 20 years later.

The first laptop computer—the Osborne 1—was made available to the public in 1981. But the first iPad didn’t come along until 2010. 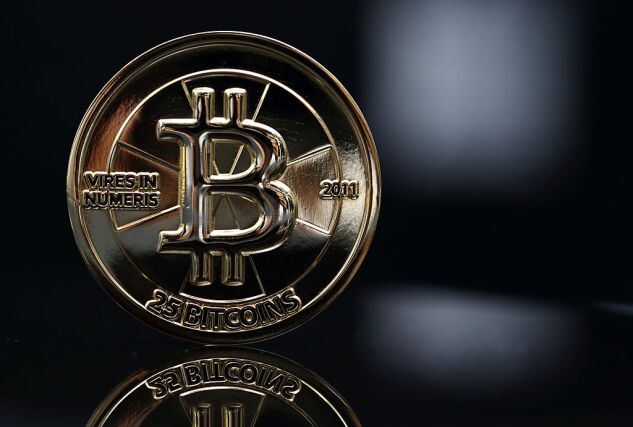 And digital payments? The first automatic teller machine (ATM) made its public debut in the U.S. in 1969, but Bitcoin didn’t appear until 2009.

It’s clear that technology has changed—and continues to change—how we live and work. It’s also changing the tax landscape.

Taxpayers can now file and pay their tax bills from their phones and laptops. According to the IRS, nearly 94% of federal income tax returns received this year were filed electronically.

And since money, stocks, and digital assets can be moved around online in the blink of an eye, tax authorities are rethinking how to best frame tax policy to capture those transactions. That’s resulted in controversial new digital taxes and proposals.

It’s a lot for tax practitioners to keep up with, which is why we have you covered with our Insights Roundup.

How much did the first computer weigh?
(Answer is at the bottom.)

With technology impacting tax planning, compliance, and enforcement, it’s essential to keep up. From cybersecurity guidance to NFTs, here’s what tax professionals are talking about:

The Colonial Pipeline Co. hack—and $5 million ransom—is a stark reminder about the importance of cybersecurity in business. The attack also serves as a warning that financial institutions aren’t the only organizations that need to be concerned about security risks. Anne Tyler Hall and Eric Schillinger of Hall Benefits Law examine what that means for fiduciaries in DOL Proffers Three-Pronged Guidance on Cybersecurity Breaches for Retirement Plans.

You can learn more about the importance of data security in the latest Taxgirl podcast featuring a chat with Robert Capps, vice president of emerging technologies for NuData Security. 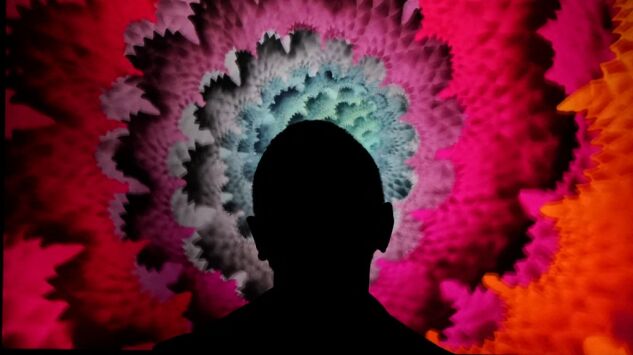 A person looks at a piece by Hoxxoh during the March grand opening of Superchief Gallery NFT, a physical gallery dedicated exclusively to NFT (non-fungible tokens) artwork in New York.
Photographer: Timothy A. Clary/AFP via Getty Images

Tech continues to develop at a rapid pace, but are all of these new developments here to stay? James Creech ponders whether non-fungible tokens (NFTs) are fads or the next big thing in NFTs: An Existential Question. He wonders whether the issues for tax practitioners are as simple as the seller’s realized price and basis and—if NFTs are the next big thing—is IRS guidance coming sooner or later?

You can find out more about some tax implications of NFTs in a recent episode of the Taxgirl podcast with Ben Weiss, CEO of Coinflip, the world’s leading Bitcoin ATM operator.

Digital taxes continue to be an issue both at home and abroad. Notably, the OECD/G20 Inclusive Framework’s two-pillar project on the tax challenges of digitalization, sometimes called BEPS 2.0, has been ongoing for more than two years. In A Whole New Ballgame: The Global Tax Policy Negotiations on Pillars One and Two, Jeff VanderWolk of Squire Patton Boggs looks at the changed landscape and discusses possible outcomes.

The global economy is expected to expand 4% in 2021. That’s a lot of money changing hands, including significant cross-border transactions. Some of those transfers could be tax-favored. Gifts of Securities, Cash by U.S. Resident to French Resident Exempt up to $11.7M based on French rulings, writes Claire Guionnet Moalic, tax partner at Orsay Avocats Associés in Paris.

Thanks to the internet, you can donate to a donor-advised fund (DAF) with the click of a button, but what then? DAFs have been criticized recently for sitting on too much money, and efforts are afoot to put time requirements on DAF grantmaking. Jeff Hamond, former economic policy director for Senate Majority Leader Charles Schumer (D-N.Y.) and current leader of the philanthropy practice at Van Scoyoc Associates, suggests that Donor-Advised Funds Are the Linchpin of Local Charitable Giving.

Technology comes with advantages, but it has also contributed to an increase in energy consumption. Until recently, banks, asset managers, and other financial institutions used to feel removed from the challenges of climate change—but that may be changing. In Measuring and Reporting Financed Greenhouse Gas Emissions to Get to Net-Zero, Giel Linthorst, director at Guidehouse, highlights the growth in membership in the Partnership for Carbon Accounting Financials’ (PCAF) global standard to measure and report financed emissions.

Technology can translate into riches: Six of the ten richest billionaires in the world—according to Forbes’ Billionaire list—owe their wealth to technology. But what happens when there’s a split? It’s not easy to assess the value of a surname in a divorce proceeding, but treating it like property may be the answer, says Greg Bordelon, an associate law professor at the University of Maine School of Law. In What’s a Last Name Worth in Divorce? If It’s Gates, a Lot, Bordelon says the value of the surname is an open question.

Everyone loves a great review, but what happens when reviews aren’t so terrific? In a world where online reviews can be key to attracting—or losing—potential clients, it’s critical to understand when and how to respond to negative reviews.

Gina F. Rubel, Esq., Founder and CEO of Furia Rubel Communications, Inc., will share what you need to know about online reputation management in a virtual event on May 26 at 12:00 pm EST. You can listen in here, no registration required.

ENIAC (Electronic Numerical Integrator And Computer), built between 1943 and 1945, weighed about 30 tons. 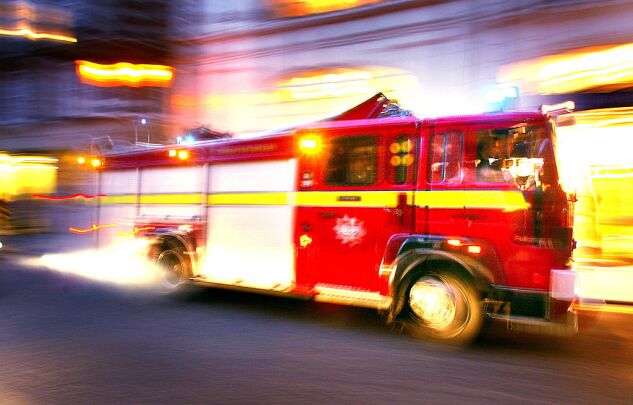 A fire truck racing to an emergency call in London.
Photographer: Scott Barbour via Getty Images.

That’s about the weight of a large-sized fire truck, or more than two school buses.

From digital advertising taxes to sales of online goods and services, countries are changing how they tax technology. The Bloomberg Tax and Accounting Digital Service Taxes and Other Unilateral Measures Roadmap provides a high-level summary of digital services taxes and other unilateral measures related to direct taxes enacted or proposed in jurisdictions around the globe.

We hope you’re enjoying the new format—and the new look—of the newsletter. We’d love to hear what you think. Here’s our email: TaxInsights@bloombergindustry.com.