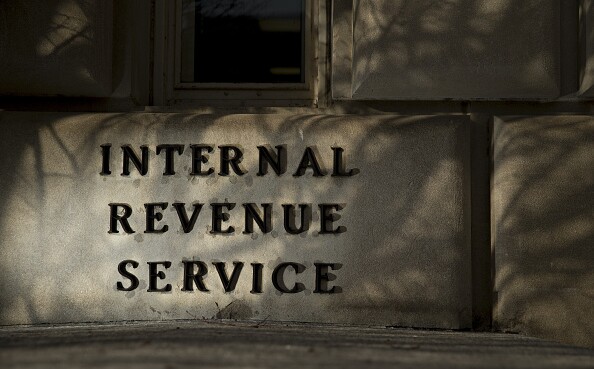 The Internal Revenue Service is planning to discontinue its early-release publication of the federal percentage method withholding tables in favor of posting the tables on the agency’s website, an IRS official said Nov. 7.

Each year’s percentage method withholding tables had been included in Notice 1036 before their inclusion in Publication 15 (Circular E), Employer’s Tax Guide, and Notice 1036 no longer is to be published, an official in the IRS’s forms and publications division said during the agency’s monthly payroll-industry teleconference.

The tables are to be posted about one to two weeks earlier than the typical release date of Notice 1036 on several pages of the IRS website, including the pages about Notice 1036, Publication 15, and Publication 15-T, the official said. Notice 1036 was generally released in the first half of December.

Separately, the IRS is planning to release by Nov. 13 draft versions of health coverage forms for use in 2020, said Cynthia Ozkaya, a branch chief in the IRS forms and publications division. The forms are 1094-B, Transmittal of Health Coverage Information Returns; 1094-C, Transmittal of Employer-Provided Health Insurance Offer and Coverage Information Returns; 1095-B, Health Coverage; and 1095-C, Employer-Provided Health Insurance Offer and Coverage Insurance.

A third draft of Publication 15-T, Federal Income Tax Withholding, released Nov. 4, was expanded to include alternative withholding methods. Guidance was requested during the teleconference regarding the following issues:

· The alternative withholding methods do not detail how to include in calculations the annual amounts reported in Steps 3, 4a, and 4b of the 2020 Form W-4.

The IRS is to review these issues, agency officials said.

To contact the editor on this story: Howard Perlman at hperlman@bloombergtax.com