The realms now subject to King Charles III include a spiderweb of tax havens and secrecy jurisdictions that—together with American, Asian, and European havens—enable taxpayers to hide $32 trillion from taxation. This cross-border tax avoidance causes public treasuries around the globe to lose $483 billion in tax revenue each year—$312 billion from multinational corporations and $171 billion from ultrarich individuals.

This devastating drain on public resources, if reversed into a new revenue stream, could contribute significantly to the $7 trillion needed annually to achieve the United Nations’ Sustainable Development Goals, which constitute “a universal call to end poverty, protect the planet, and ensure shared peace and prosperity.”

Laudably outspoken on climate resilience while crown prince, Charles now must use his bully pulpit to urge Parliament to shut down “the UK spiderweb.” With the financial district known globally as “the City of London” at its center, the spiderweb collects and secretes funds that are critically needed for advancement of the public good and protection of our planet. 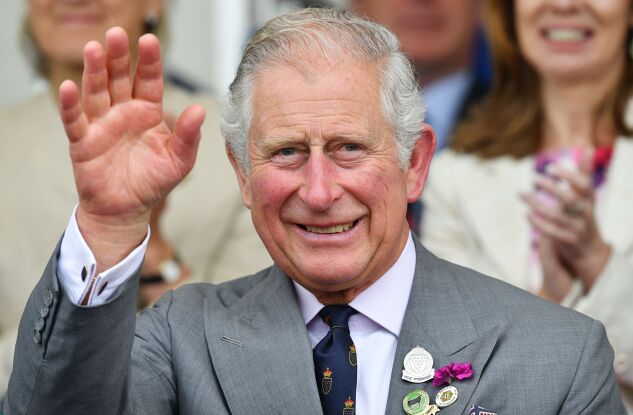 The City and the Spiderweb

While Britain’s global empire collapsed during the 20th century, personal affection for Queen Elizabeth slowed the decolonization process, but financial greed accelerated a remarkable transformation of the City of London. Not to be confused with Greater London—whose population of 9 million is led by Mayor Sadiq Khan—the City of London is a semi-independent medieval state within the modern British state. With a population of 9,000, led by Lord Mayor Vincent Keaveny, it is commonly called “the City” by financiers throughout the British Commonwealth.

For centuries, the City has worked “beyond the authority of parliament, [undermining] all attempts to curb the excesses of finance.” The City operated the British empire’s far-flung financial network. But as the empire shrank, its denizens transformed relationships with former colonies into a shadow empire of financial misbehavior.

Investigative journalist Nick Shaxson reveals how the City turned itself into “Wall Street’s giant escape route from the checks and balances of U.S. financial regulation;” provider of “endless loopholes for U.S. financial corporations;” operator of a spiderweb of satellite tax havens (“simply booking offices: semifictional way stations on secretive pathways through the accountants’ workbooks”); extractor of cash instead of natural resources from former colonies; and enabler of “elites to do things—often unpleasant ones—that would not be allowed at home.”

King Charles ought to know about the City’s misdeeds. Nearly a decade ago, Queen Elizabeth was warned that “Britain, in partnership with Her Majesty’s overseas territories and crown dependencies, [is] by far the most important part of the global offshore system of tax havens and secrecy jurisdictions.”

The City of London plays an outsize role in catalyzing corporate and individual engagement with tax haven nations that are named, shamed, and ranked in Tax Justice Network’s annual Financial Secrecy Index. Topping that list in 2022: the United States of America.

The Spiderweb and Tax Haven USA

Tax Havens like the UK spiderweb “are engaged in economic warfare” against the US, reported deceased Sen. Carl Levin following extensive investigations of tax avoidance industry abuse. Treasury Secretary Janet Yellen points out that the corruption flows both ways: “the best place to hide and launder ill-gotten gains is actually the United States” because, as Bloomberg reports, “the US is the most complicit nation in helping individuals hide wealth.” 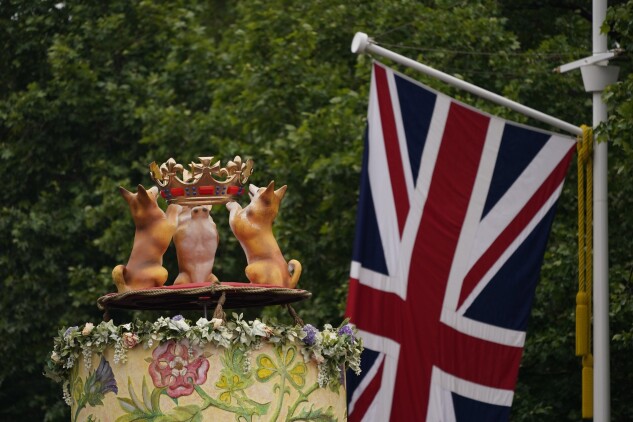 Tax Duty of the Billionaire King

Elizabeth is being mourned by millions (including me, because my grandfather grew up on the grounds of Windsor Castle’s Great Park during her grandfather’s reign.) But the queen has her critics, as does her son. Tax critics ask whether England’s first billionaire king must pay inheritance tax on the $950 million Duchy of Lancaster, a part of the royal family’s $28 billion Crown Estate. (The answer is no.) They’ve asked whether he and his late mother had to pay personal income tax—in fact, they negotiated a deal. They’ve noted that Charles has been accused of tax avoidance and that the Panama Papers revealed Elizabeth’s personal use of the spiderweb.

The more important question, though, is global: Will King Charles III meet the moment on climate and corruption?

As the queen’s loyal subjects and fickle fanboys pass through the rituals of performative public mourning, her son should honor his mother with action. He should mobilize public opinion to press the British Parliament to investigate, expose, and shut down the spiderweb of global tax avoidance controlled by the corruption-enabling financiers within the City of London, which has been shamefully allowed to flourish during the long reign of Charles’ mother.

My aim in this new column is to elevate public discourse about the public interest implications of international, US federal, and US state and local tax policy across tax types. I’ll explore corporate and individual income tax, consumption tax, real property tax, and more. This column’s three areas of primary focus will be: tax justice (critical tax theory topics like gender, race, and wealth); social harms (externalities taxation topics like climate, public safety, and public health); and tax avoidance (avoiders, hosts, enablers, their stratagems, and—close to my heart—the “beneficial ownership transparency” solution). I hope you’ll join me in this biweekly journey of (re)thinking tax.

This is a regular column from public interest tax policy analyst Don Griswold, who’s also a senior fellow at the Digital Economist. Look for Griswold’s column on Bloomberg Tax, and follow him on LinkedIn.