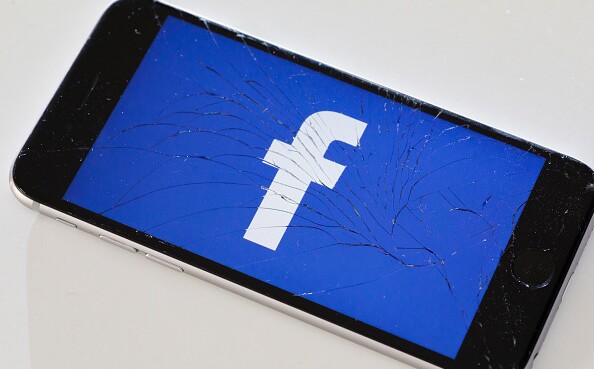 The logo of Facebook is displayed on a smartphone with splintered glass on March 05, 2018, in Berlin.
Photo llustration by Thomas Trutschel/Photothek via Getty Images

Facebook Inc. just bought itself more time to settle a U.S. Tax Court case that could force it to pay up to $5 billion.

The social media network succeeded in delaying its August 2019 trial by six months to work through issues with the Internal Revenue Service and possibly settle the case.

In the meantime, Facebook and the IRS have to file a report on the status of the case by March 19, 2019.

Facebook is challenging the IRS’s $1.73 million tax bill for 2010. The case hinges on the value of intangible property—like trademarks and copyrights—that Facebook transferred that year to its unit in Ireland. The company valued its intellectual property at $6.5 billion, but the IRS argues the actual value is more than double that at $13.8 billion.

The IRS plans to apply its calculation for Facebook’s later tax years as well. So while the tax bill for 2010 is only in the millions, Facebook has said in financial filings that it could face about $5 billion, plus interest and any penalties if the IRS triumphs.

On top of that, Facebook is challenging another case pending in the Tax Court for its 2011 to 2013 tax years. The IRS took a similar position in the second case by adjusting the company’s transfer pricing with its foreign units and certain tax credits it claimed. And if the IRS wins this case, Facebook could pay an additional $680 million, plus interest and any penalties, according to its financial filings.