This week we look at the end of LIBOR, Trump’s tax returns, the limits of the California “doing business” tax, what’s next with Brexit, and the EU’s DAC 6. We will hear from: 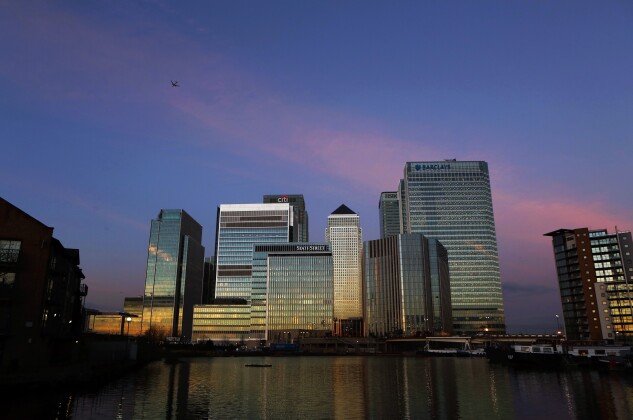 President Trump’s lawyers have asked the U.S. Supreme Court to quash two subpoenas for his tax returns. Alan B. Morrison of George Washington University Law School explains why both requests should be denied. Read: Supreme Court Should Stay Away From Trump Tax Return Cases

With the U.K.’s departure from the EU having been postponed for a third time until Jan. 31, 2020, James Ross of McDermott Will & Emery considers whether the Brexit fog is now finally about to lift. Read: Brexit—What Now?

Theodora Mavromati and Andy Murray of Duff & Phelps question the necessity of the EU’s Directive on Administrative Cooperation (DAC 6) and its implications for the asset management and private equity industry. Read: DAC 6—Impact on the Asset Management Industry

Bloomberg Tax contributors have been adding their analysis to the Trump tax return debate since last summer.

Morrison initiated a discussion about privacy, saying that making the president’s tax returns public would belie one of the underlying principles of our income tax laws, and Americans have a stake in seeing their privacy is protected.

Lawrence Gibbs, a former IRS commissioner, recounted the events and concerns that led to the current language in the tax code section providing that protection. Gibbs, of Miller & Chevalier Chartered, helped draft that language and explained that it is as important now as when it was enacted.

George K. Yin of the University of Virginia School of Law and former chief of staff for the Joint Committee on Taxation argued that public disclosure concerns shouldn’t stop congressional efforts.

Raise your odds of filing a winning motion by first asking five key questions, writes Winston & Strawn’s Andrew C. Nichols. The last question, in particular, may surprise you. Read: Five Questions to Ask a Week Before Filing That Critical Motion

Canada may be moving closer to considering a unilateral digital tax. Patrick Marley, Taylor Cao, Kaitlin Gray, and Kaleigh Hawkins-Schulz of Osler, Hoskin & Harcourt LLP say a convergence of proposals from the major political parties suggest that Canada will adopt a unilateral digital services tax. However, it is still possible that Canada may instead agree to wait and follow the unified approach being considered by the G-20 and ultimately the more than 130 countries comprising the members of the Inclusive Framework on BEPS.